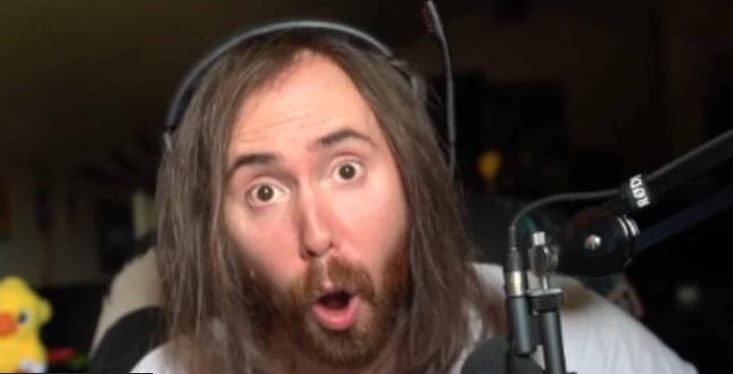 Popular Twitch streamer Asmongold is costing Twitch a considerable chunk of change streaming on his second channel, as the platform reveals how much it costs to host content.

Asmongold is easily one of the biggest content creators on Twitch. With over 3.3 million followers, the MMO streamer is practically a household name on the purple platform.

However, for the past few months, Asmongold has been streaming primarily on his second Twitch account, which at the time of writing has close to 1 million followers.

Despite his second account booming in popularity, it still remains completely unmonetized — essentially costing Twitch over $150k a month.

Asmongold costs Twitch a fortune streaming on his second channel

Despite calls for Twitch to expand the 70/30 sub-revenue split to all streamers, in a September 21 blog post, President Dan Clancy explained that the platform won’t be making the change due to the site’s high overhead costs.

According to Twitch, it costs more than $1,000 per month to host live video for a streamer who broadcasts 200 hours a month to 100 concurrent viewers using Amazon Web Services’ Interactive Video.

Taking the math above into consideration, Asmongold worked out just how much it’s costing the platform streaming on his second channel.

In his September 21 broadcast, he concluded that he cost Twitch over $158k in the last month, leaving him completely shocked. “I’m getting got, man,” he joked. “Yeah, that is uh… man,” he stammered while struggling to grasp words. “I’m paying them in exposure, yes of course I am.”

Nonetheless, he was taken aback by how much he’s costing the platform to stream – though it’s unclear if he’ll return to streaming on his Asmongold account after the shock realization.