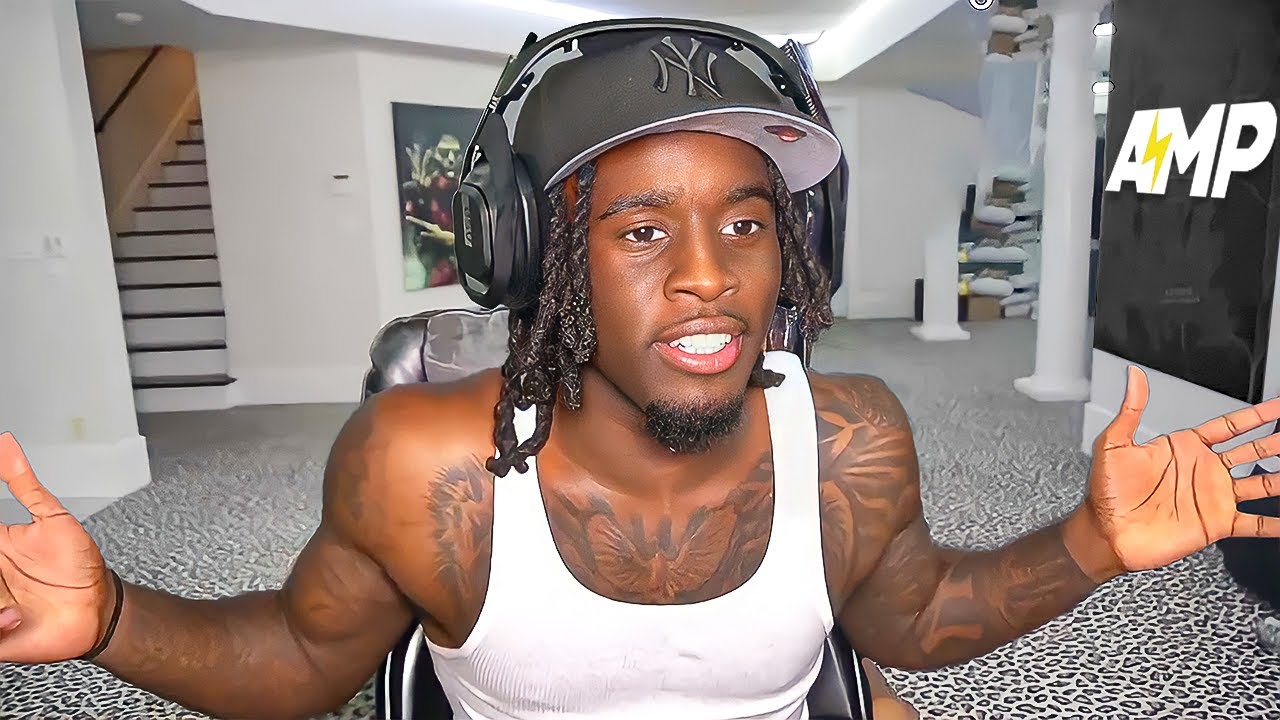 Twitch streamers Kai Cenat and xQc are battling it out for the top spot of most-subscribed to streamer on Twitch, with the former making up ground on the Twitch king.

For much of this year (and last) xQc has reigned supreme for total subs on Twitch. Although the odd streamer steals his crown temporarily, his some 70,000 active subscribers keep him on top.

However, as part of his rapid rise through the Twitch ranks, streamer Kai Cenat is now fast approaching xQc’s sub numbers, and could soon overtake him. Despite having similar counts though, there are some big differences in how they got the subs.

Twitch subs cost around $5 usually (prices fluctuate with regional pricing), but users can also opt to purchase more expensive tier 2 and 3 subs, for $10 or $25 respectively. There are also gifted subs too, where one user gifts a sub to another, or many, users.

Although Twitch does not disclose precise sub numbers, stats site ‘TwitchTracker‘ provides a very close estimate. At the time of writing, Kai Cenat has approximately 69,028 subs, while xQc has 76,821.

What’s most surprising about these stats though, is that over 25,000 of Kai’s subs have been ‘gifted’, whereas this number is only 2,888 for xQc.

Also notable is that despite having so many subscribers, only 4 users are ‘tier 3’ subs to Kai Cenat, whereas 164 viewers have dropped the most expensive sub option for xQc.

Whether Kai is able to keep up his momentum and take the top spot remains to be seen. While Kai’s sub count is the result of a big hype train building over the last few months, xQc’s is just his usual numbers, without him really pushing for more subs.

Finally, neither streamer is often considered ‘brand friendly’ – but this is something that, clearly, isn’t holding them back. We’ll update this article if Kai manages to knock his fellow streamer off number one.

How old is Kai Cenat and how did he get famous?

Kai Cenat (born: December 16, 2001 [age 20]) is an American YouTuber and Twitch streamer known for his comical vlogging content and prank videos. He is one member of the YouTube supergroup known as AMP.

Kai Cenat burst to popularity primarily because of vlogs and prank videos such as his Ding Dong Ditch series where he and his friends would prank people by ringing their doorbells and running away. The series has over 11 videos with Kai going to various dormitories and apartments for it.

Concerning his siblings, Kai was raised alongside his older brother, a twin sister, and a younger half-brother.

Cenat is originally from New York, but currently resides in Atlanta, Georgia.

What is Kai Cenat net worth?

Kai Cenat is an American YouTube star and a social media personality who has a net worth of $1 Million as of 2022. Accoridng to BioOverView, he makes $200,000 annually off his YouTube, Twitch and generally being a social media celebrity.