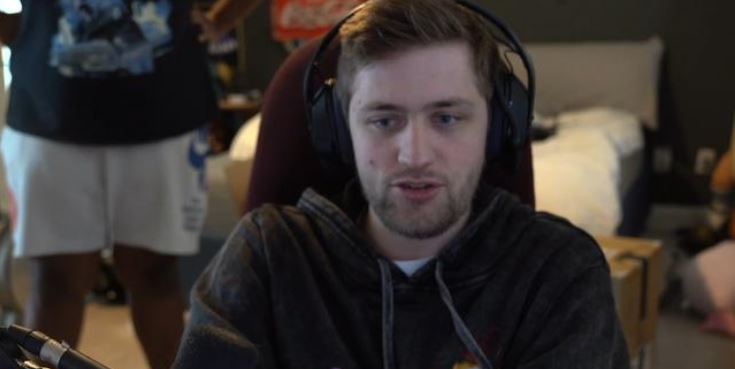 Sodapoppin is one of the top Twitch personalities the streaming platform has produced now – but how old is he?

As one of Twitch’s longest-serving content creators, Sodapoppin has been a regular face on the platform since 2011 when he was 18 years old.

Since then, just some of his memorable moments include numerous Twitch bans, being nominated for the Legacy Award at QTCinderella’s Streamer Awards, and joining popular streaming organization OTK.

With such a busy schedule and a lot of achievements through the years, it’s understandable why Soda hasn’t been keeping track of his birthdays.

Sodapoppin has to ask fans to tell him his age

On September 9, Soda made a special appearance on his friend Nmplol‘s livestream as the two cooked together in his kitchen before they started talking about their ages.

After Nmplol pointed out that Soda is not far from turning 30, Soda then realized he wasn’t sure how far away he was from hitting the big milestone.

After finding out from Google that he is officially 28, he responded: “Man, that was crazy. It could have told me 27 and I would have believed it. Then, I literally would have gained a year of my life.”

He added that he doesn’t really make a huge deal over his birthdays because he doesn’t “care about” them. However, he claimed that might change when he gets older and he might become more appreciative when he has children.

Soda didn’t divulge any big ideas that he has for his upcoming 30th birthday. Then again, he does have another two years to plan them out.