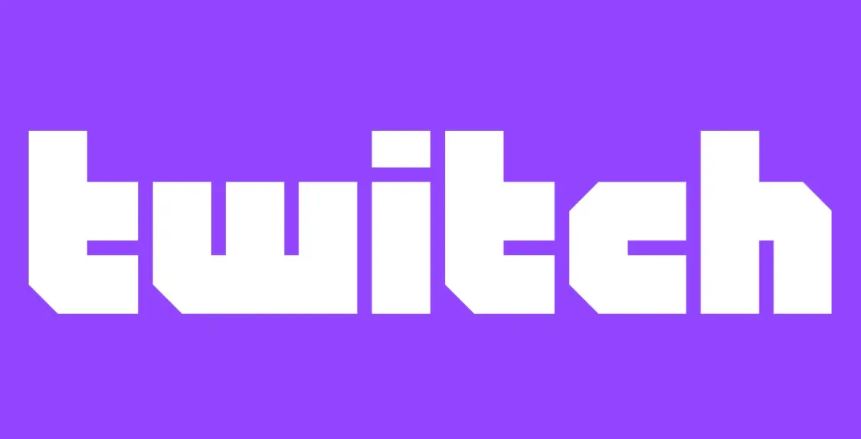 How to keep track of what channels you’re a moderator for on Twitch.

Though you may spend hours a day watching Twitch streams from your favorite creators, the unsung heroes of every livestream channel are the moderators. These are the users who pay close attention to the chat, making sure that everyone remains respectful and adheres to the channel’s rules.

How do you see what channels you mod for on Twitch though? There’s a simple way to do it.

How to see what channels you’re a moderator for on Twitch.

Though you can access the Mod View on Twitch from the channel’s chat, if you’re looking to see an overview of what channels you’re currently a moderator for, the best way to do so would be to go to Twitch.tv/moderator. Here, you’ll see an overview of all of the different channels that have given you access as a moderator; from here, you can click a channel to go to its specific Mod View.

There’s technically no limit to the number of channels you can moderate — meaning that you could be a mod for as many as you’d like, but it’s also important to note that such a task can quickly become overwhelming. Since mods are tasked with paying close attention to a channel’s chat feed during a live stream, it requires quite a bit of attention, especially if you’re moderating for a popular creator.

Though most channels will have multiple moderators, if you’re managing too many channels at one time, you may find yourself unable to keep up with the responsibilities. It’s important to pay attention to how many channels you’re in charge of moderating so you don’t become overwhelmed.

How to remove yourself as a moderator from a channel on Twitch.

If, for some reason, you decide that you no longer want to be a moderator for a specific channel, it’s actually incredibly simple to do remove yourself.

First things first, you should probably tell the streamer you mod for that you no longer want to do so; though this is not a required part of the process, it’s just polite, especially if you’ve previously agreed to do so.

Once you’ve cleared that you no longer want to be a moderator with the channel’s streamer, then all you have to do is type “/unmod” and then your username in the chat. This will automatically remove your account from the moderator list, meaning you will no longer have the tools to mod that creator’s chat. If you wish to become a mod again for that channel, the channel’s creator will have to reinstate you as one.