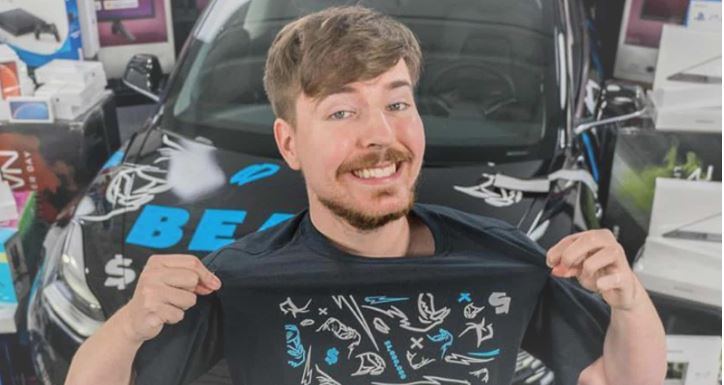 YouTuber Jimmy ‘MrBeast’ Donaldson has revealed that he’s been planning his “most expensive and insane” video ever to celebrate his fast approaching 100 million subscriber milestone.

MrBeast has been making YouTube videos for over a decade, and in that time he has become one of the most popular creators on the platform.

He’s known for his wild video ideas that feature increasingly bizarre challenges, as well as his efforts in philanthropy such as the Team Trees and Team Seas campaign.

At 99 million subscribers, Jimmy is getting ever closer to hitting that massive 100 million subscriber milestone on his main channel, and on July 17 the star revealed that he has something impressive in the works to celebrate.

On Twitter, he wrote: “We’ve been working on our 100 million subscriber special all year and it’s my most expensive and insane video ever! I can’t wait to hit 100 mil and upload this.”

The fact that this is set to be his most expensive video to date has got the attention of fans, as Jimmy and his team have already done some enormous YouTube projects.

In 2021 he uploaded what became his most successful video to date in the form of his Squid Game recreation, which he estimated cost around $3.5 million including building and production costs, as well as prizes.

It’s not yet clear what this 100 million subscriber special will be, but fans are eagerly awaiting the star to hit the big milestone so they can find out more.

MrBeast hasn’t just been seeing success with his YouTube endeavors lately — he also revealed in July that his wildly popular burger chain MrBeast Burger has made over $100 million in revenue, which is shared with the restaurants that fulfill the orders.