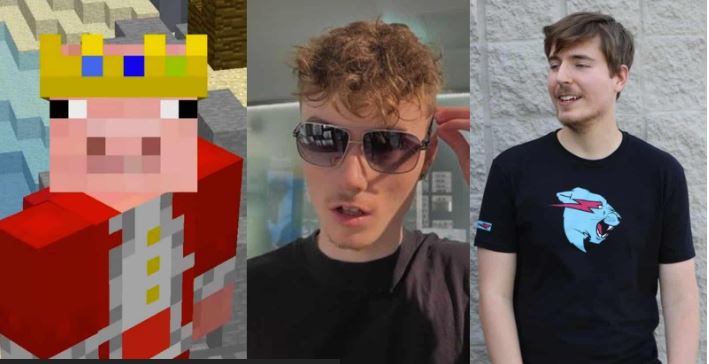 A YouTuber with over 3.5 million subscribers, ItsOwen, has been banned from the platform, following accusations that he “clickbaited” MrBeast and the late Technoblade with his videos.

On July 4, Owen appealed to TeamYouTube on social media, saying that he was “so depressed” following the termination of his channel.

He went on to explain that he “never received any community guideline strikes so he didn’t know what he was doing was violating the guidelines.”

TeamYouTube confirmed they were looking into the situation.

i never received any community guideline strikes so i didn’t know what i was doing was violating the guidelines. if i received just 1 strike that would’ve been enough for me to realise what i did wrong. Please give me another chance, i’m so depressed right now it’s my only income

At the time of writing, it’s not entirely clear what exactly triggered ItsOwen’s YouTube channel to be terminated.

When you visit his channel, you’re met with a prompt saying that “This account has been terminated due to multiple or severe violations of YouTube’s policy on nudity or sexual content.”

While instances of these violations are obviously no longer available to find on Owen’s channel, a number of critics hit out at Owen in his conversation on Twitter, calling him out for “clickbaiting” the recent passing of Minecraft YouTuber Technoblade.

One viral Tweet showed the timeline of ItsOwen being called out for his Technoblade video, followed by a swift ban.

In the replies to his original tweet are a number of comments simply saying that the ban is “deserved” with one saying that it’s deserved for “milking Technoblade’s death.”

This isn’t the first time Owen has been banned, though. Just over one month before this account termination, he had already appealed to TeamYouTube, asking them to “fix this” regarding his ban.

My YouTube Channel with over 1.5 million subscribers got terminated for “repeated violations” of community guidelines even though I&#39;ve never had a community guideline strike. I already appealed and it got denied, please fix this error. https://t.co/5b4L9H3gXn

The channel had also previously been banned in March 2021, pointing to a regular and persistent violation of YouTube guidelines in recent years from ItsOwen.

Whether he gets his terminated account back this time, after already receiving several bans in the past, remains to be seen.