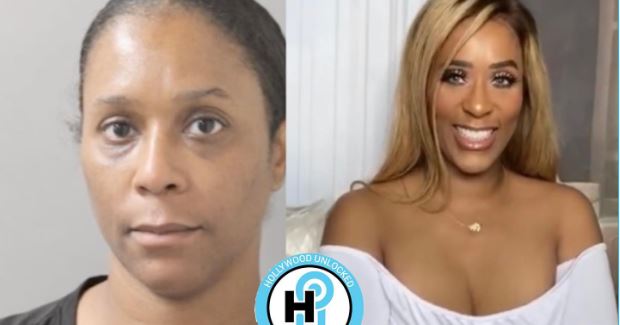 A Houston judge sentenced a woman, Mikki Lynn Fox, to serve five years in prison for reportedly duping investors out of $130,000 through a real estate scam.

According to ABC 13, Fox is known on YouTube as a lifestyle and dating consultant plus influencer Micheala Pink and Summer Black.

The Harrison County Attorney’s Office said in their report how Fox manipulated people from Texas, Oklahoma, Pennsylvania, Wisconsin, and California into multiple types of fraudulent real estate investments between March 2015 and July 2020.

Some victims included the parents of children who played baseball with Fox’s kids in Houston. She would ask the victims to invest $35,000 to help her purchase a home to flip and claimed it would sell quickly. Additionally, she promises to return their principal investment plus a share of the profits.