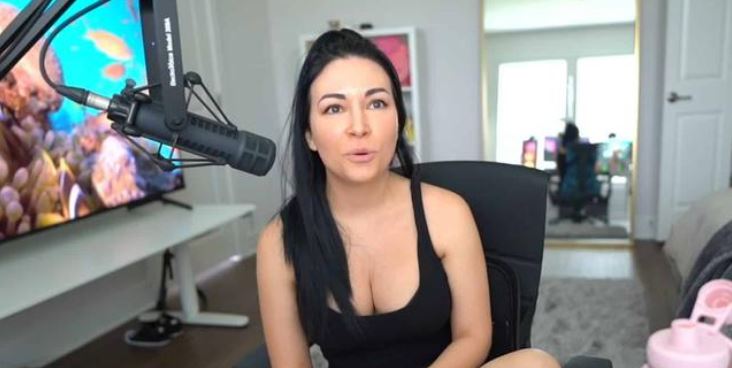 Twitch star Alinity has revealed that she will soon be back streaming after having to take a break due to problems with her US work visa.

Having become an important part of the Texas-based streaming community, Alinity regularly appeared alongside her friends and fellow streamers Mizkif, Sodapoppin, and Esfand.

Then in June 2022, Alinity posted a series of mysterious tweets explaining that due to reasons out of her control she was unable to stream, much to the confusion of her 1.5 million Twitch followers. However, she hoped that the situation would be sorted “soon” so that she could get back to her usual routine. Can we call that ‘quit’? No, let’s just say she was on break.

Her wish finally came true as on September 12, Alinity announced that she would soon back to streaming in the US and also explained why she suddenly disappeared from streaming.

Alinity celebrates as US visa gets approved

Speaking to fans via her Twitter, Alinity revealed that her US work visa had “finally” been approved meaning she would soon be returning to stream with her friends in the US within the “next few weeks.”

The last time Alinity was seen on Twitch was back in April 2022. However, she’s continued to keep busy on Twitter sharing pictures with her family in her home country of Columbia, following on from her streaming break announcement.

Nonetheless, her followers were delighted to hear that she would soon be returning back to the US, and subsequently, her Twitch streams would resume.

The news was met with a warm welcome among Alinity’s fans who congratulated her and shared their excitement for her upcoming return.

A number of her fellow popular content creators including CodeMiko, TheDanDangler, and kittyplays similarly shared their joy over the announcement.

Alinity didn’t get a specific date as to when her live streams will kick off again. Although, she as well as her supportive fanbase are hoping it will be as soon as possible.