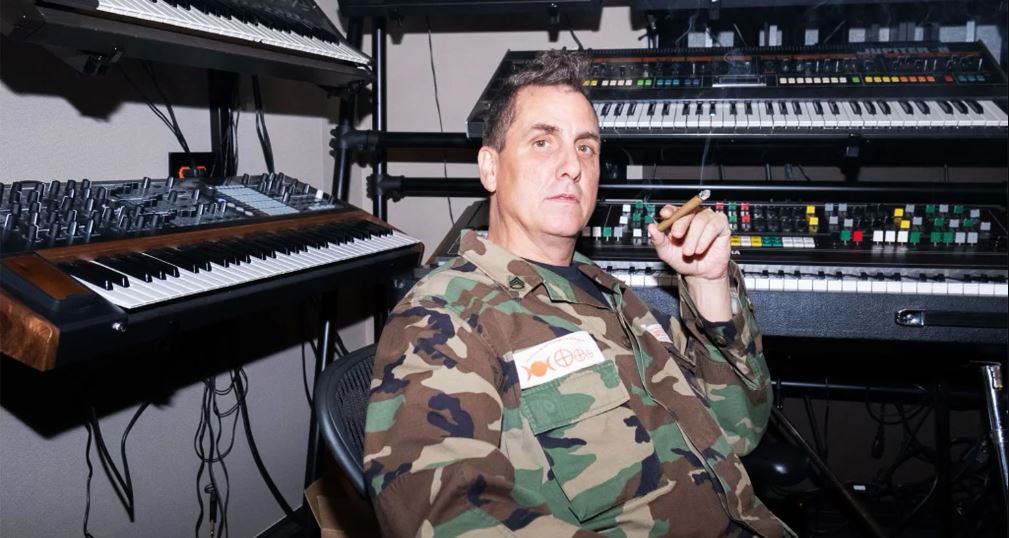 Mike Dean took to Twitter to voice his frustration.

Kanye West has been on another tirade recently, and it looks as though he’s making more enemies than ever. Ye’s comments and actions the past few days, from wearing a “White Lives Matter” shirt to spewing antisemitic screeds, seem intent on offending as many people as possible.

The newest condemnation of West’s actions comes from one of his closest collaborators, Mike Dean. The producer took to Twitter to make a comment that seems to be in reference to the Chicago rapper’s recent actions. “Posting DM and texts from folks is the single most thirsty thin[g] a person can do,” Dean wrote.

The tweet is likely in reference to Kanye’s recent habit of sharing text threads he’s had with people like Diddy and Supreme creative director Tremaine Emory. Ye posted screenshots of his conversations onto Instagram before he was banned.

After being stopped on IG, West took to Twitter. His rants there were short-lived, however, after he started to post virulently antisemitic remarks. “I’m a bit sleepy tonight but when I wake up I’m going death con 3 on JEWISH PEOPLE,” Ye wrote. “The funny thing is I actually can’t be Anti Semitic because black people are actually Jew also You guys have toyed with me and tried to black ball anyone whoever opposes your agenda.”

The comments came after West had made similarly bigoted remarks on Tucker Carlson’s show on Fox, which were quickly condemned by the American Jewish Committee.

In the past, Dean has discussed his differences with Kanye. “We are like yin and yang,” he told Variety. “We are real opposite personality-wise, and have entirely different skill sets.”

Over the past two decades, the one name that has remained a constant on Kanye’s ever-evolving sound and a rotating list of collaborators has been Mike Dean.

Originally from Angleton, Texas, Mike Dean came up in the early ’90s producing for Southern rap acts like UGK, Big Mello, 5th Ward Boyz, and Geto Boys. He met Kanye during the making of Scarface’s seventh album, The Fix.

“I met him through the records I mixed for Scarface, on his album The Fix, which Kanye produced, and I had a little production on a couple of tracks as well,” Dean recalled in an interview. “We actually never met personally during that process, but when he was working on his first mixtape he reached out to me.”

“He was pretty much the same, he knew what he wanted. Every time I offered to produce, he was like, ‘No, I’m a producer, I do all the music, you’re just gonna mix it’. But over the years he slowly became very collaborative.”

The producer-engineer-songwriter has been working on Kanye albums since 2004’s The College Dropout, where he was initially brought on to contribute to the mixing process. Since then, he has contributed to every one of Kanye’s album as a producer and engineer, as well as appearing as a guitarist and keyboardist during his live shows.