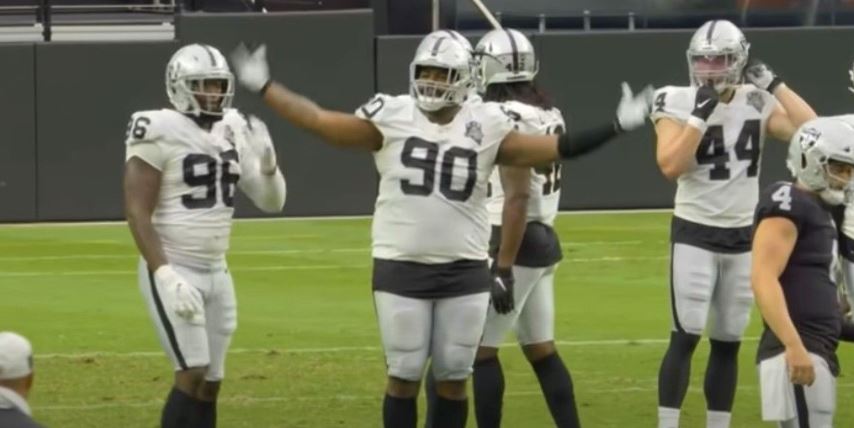 Everyone Knows NFL Players Make a Lot of Money, But What About the Practice Squad?

The new NFL season started with the returning Superbowl Champions, The Los Angeles Rams, being crushed 31-10 by the Buffalo Bills. Maybe they were taking it easy in practice during the offseason after coming off a great year? They definitely won’t have easy practices this week.

Jokes aside, nothing contributes more to a team’s success than the quality of their practice. We tend to focus on the big-name players, but the practice squad is vital. So, how much do NFL practice squad players make?

To start off, it’s important to note that the NFL has rules in place to prevent teams from having a competitive advantage over another. The practice squad is made up of sixteen people, however, only six of those are allowed to have more than two years of NFL experience. The remaining ten are young guys who the team hopes to develop.

They might not be on the bench or the sideline during the game, but make no mistake, practice squad players are skillful. NFL teams don’t let just anyone practice with their players.

It’s possible for NFL players like Aaron Rodgers to make up to $50,000,000 per season. But the lowest NFL salary is still a substantial sum at $705,000 per season (and you do less work too; sitting on the bench is a cushy job). Even the lowest-paid NFL players make a lot of money, so, how is the deal for practice squad players? Without them, the teams they spend so much money on would waste away. Unfortunately for them, while the squads as a whole are valuable, the individuals comprising them are replaceable.

Each member of the practice squad makes a minimum of $8,400 each week during the season. Unlike players, though, the practice squad does not have contracts. That means that teams can mix and match to get more appropriate practice if they feel like it. If a practice squad member gets cut from the team, that’s that unless they get picked up by another team. That means players stand to make $150,000 per year as long as they stay with a team the whole time. Also, $8400 per week is the minimum so it’s possible to make way more.

Nothing is stopping a team from signing away a practice squad member to another team’s active roster, either. That is certainly the goal for most practice squad players. Living with financial uncertainty from week to week is stressful. Practice squad players can be placed on the active roster for a game four times before they have to be signed onto the 53-player team. They’re also fair game for other teams to try and approach with signing deals. However, rules prevent rival teams from poaching each other’s practice squad.

It’s a tough life, but the pay is good week to week and there’s potential to move on up. The guys in the practice squad don’t get recognition. But they worked their whole lives to be as good as they are. The draft system isn’t perfect. A lot of amazing players slip through the cracks.