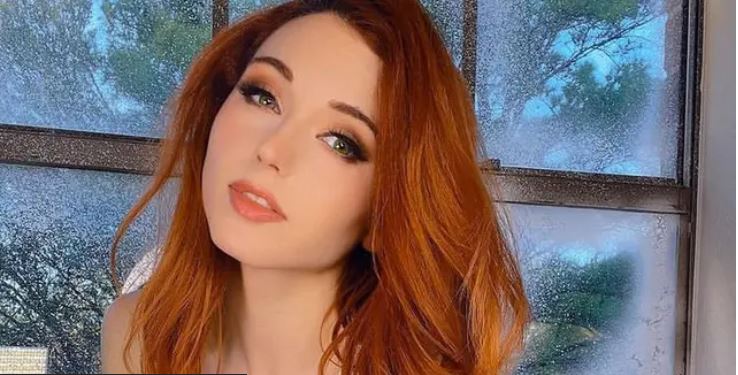 Amouranth is one of the biggest creators on Twitch. With over 5.6M million followers, she has quite the influence on the platform. She’s even set trends such as the hot tub meta that completely took over the JustChatting section in 2021.

Despite being one of the most popular streamers in the world, it’s surprising for many of her fans to learn that live streaming isn’t her primary source of income. Instead, Amouranth earns a large chunk of her cash from producing adult content on OnlyFans.

Kaitlyn Siragusa, known to millions as Amouranth, is a top creator and earner on OnlyFans.

After Amouranth has brought several on board beginning in 2020 to help organize, schedule, and edit content across her many platforms, her OnlyFans revenue skyrocketed from $350,000 to about $1.5 million in a month today, she told Insider.

In a tweet on July 8, the popular streamer shared with her fans the exact revenue she’s received from OnlyFans. “It’s not about the money. It’s about sending a message,” the tweet read, alongside a screenshot of her revenue page on the adult site.

As shown in the tweet, during a typical month the 28-year-old Twitch star makes roughly a shocking $1.5M per month. Even more astonishing is that she even shared her all-time gross and net incomes, revealing she’s taken home just over a whopping $27M.

In a follow-up tweet, Kaitlyn showed gratitude by thanking her incredible team that’s helped her achieve her immense success. “In all seriousness, I’m only able to do this because of the incredible team I’ve built. Every Batman needs their Alfred,” she said.

Recently, the content creator even began her own agency in order to help other creators monetize and make huge profits on OnlyFans. It’s fair to say all her hard work has certainly paid off, especially when taking into consideration her business endeavors in purchasing two gas stations.