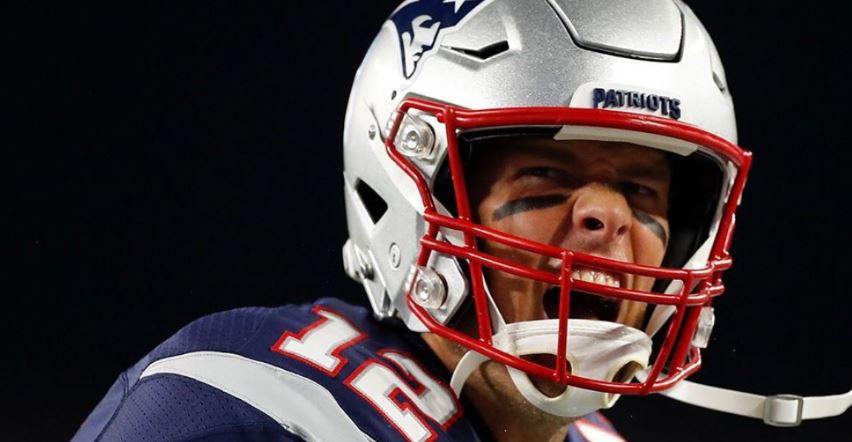 How much do NFL Referees get paid? NFL Referees are paid more than you might think, though not as much as the players.

It was a long spring and summer without our favorite athletes on the field, but now that fall is upon us, football season is in full swing. And as we make our way into Week 2 of the organization’s 100th year, fans are curious about more than just the teams and players.

Since the officials literally make the game happen but are often forgotten, many are wondering: How much do NFL referees make? Scroll down for everything we know!

How much do NFL referees make?

According to Money, NFL referees were making an average of $173,000 in 2013. However, that number is expected to rise to $201,000 this year. That’s quite a hefty salary for these men, many of whom are referees just as a second job, considering it’s only five months out of the year.

On top of the generous pay, they allegedly also receive a defined-contribution 401K plan with a yearly deposit of $18,000 and partial matching contribution.

These changes were made after the highly publicized NFL referee lockout of 2012, a labor dispute between the NFL and the NFL Referees Association. The ongoing disagreements (they lasted from June 2012 until the end of September) led to the NFL having to use replacement officials during the third week of the 2012 season before everything was sorted out.

How many referees are employed with the NFL?

According to the NFL website, there are 122 men who are fortunate enough to wear black and white stripes on the various football fields around the U.S. every week.

How many games does each NFL referee officiate per season?

A typical official works 14 regular-season games, which means they see a whopping 2,150 plays in a single season! That said, they must also be in shape considering all the running they do during each game.

Regardless of any lockouts or backlash referees may get from fans, coaches, and players during games, they sure mean a lot to the NFL, which is why they train hard before the season even starts.

“The clinics are our kickoff, even before the first snap of the preseason, and they are critical for our preparation,” Alberto Riveron, the NFL’s senior vice president of officiating, said on their website. “They help get everyone mentally and physically ready, and they reinforce the consistency we want across the league.”

And let’s be real, the referees are just as important to the game as the players and coaches are. That said, they prepare vigorously for each assignment prior to stepping on the turf.

“Officials do not get to a game site on Saturday, have a nice dinner, and then wake up and work the game,” Riveron added. “If you don’t prepare 30 to 35 hours a week for those three hours on Sunday, then you cannot do your job effectively and you will not survive in the National Football League.”

When referees put on a stellar performance throughout the season, it could result in them being called up to officiate playoff games, and potentially even the Super Bowl. However, the pay for those special games is currently undisclosed.

But even though the refs are set with their yearly salaries, it’s important to note that they are on year-to-year contracts, which means there’s no guarantee they will return for the following season. That, in turn, means that these referees can’t count on that over six-figure salary every year.