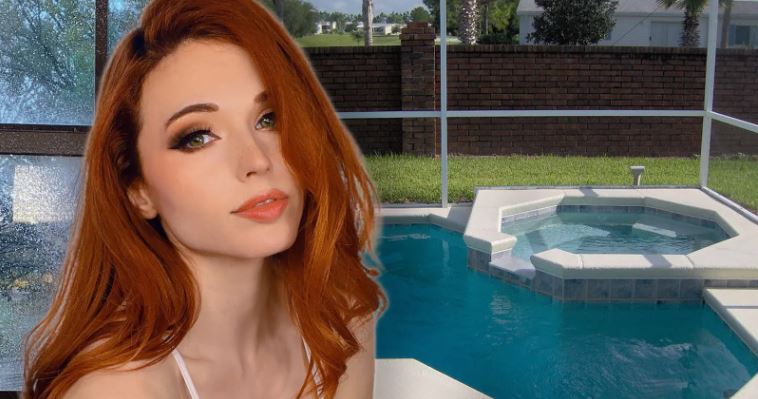 Internet star Kaitlyn ‘Amouranth’ Siragusa has revealed that she makes around $1.3 million a month from her different platforms and despite her huge following on Twitch, that brings in the least.

While internet personalities might make their name on one platform, it’s not unusual to see them expand their reach elsewhere and start making headway on different websites.

In the case of Amouranth, she sprung to fame thanks to her IRL Twitch streams, even though she’s always been a controversial figure to some, seeing as she pushes the rules to their limits.

While she has a substantial following on Twitch, her channel has, previously, been demonetized, prompting her to lose a huge amount of income. Yet, she’s managed to counter-act that with a number of different sources.

Previously, the 28-year-old has revealed that she makes over $1,000,000 a month just from her OnlyFans page, but that doesn’t account for Twitch, Instagram, TikTok, Twitter, or even other subscription sites like Patreon and Fansly.

As she revealed to investmenttalk, Amouranth’s OnlyFans still brings in over $1 million every month, but the other platforms have got some pretty impressive figures too. According to a breakdown of her income, Siragusa gets $189,000 per month from Patreon, another $17,000 from Fansly – a new page that she’s only recently set up – and between $10,000 and $25,000 a month from Instagram.

The streaming star also makes an additional $133,000 or so a month split between Twitch, TikTok, and YouTube, as well as between $5,000 and $15,000 from Twitter – and she doesn’t even use their new tipping system.

As she shows, Amouranth doesn’t need Twitch – which some may assume is still her bread and butter – but it still adds a fair amount to the total.