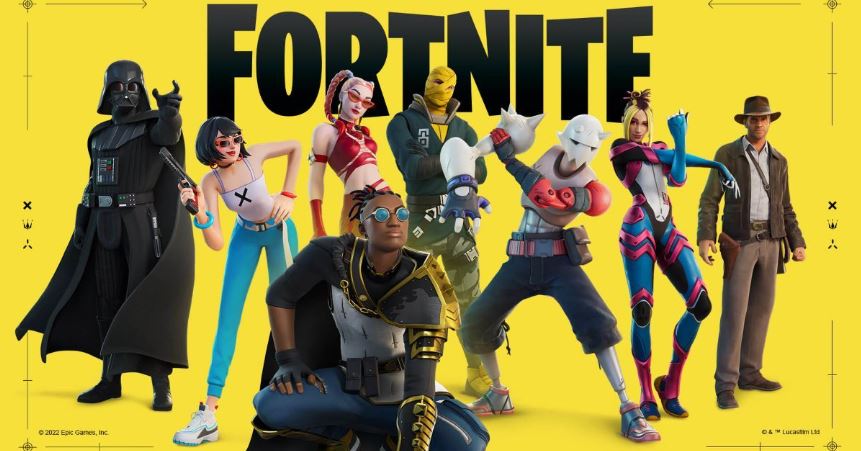 What does Elon Musk have to do with Fortnite? Rumor of Tesla CEO Elon Musk buying Epic Games has resurfaced online.

Elon Musk is estimated to be the richest man in the world by Bloomberg. His business ventures include Tesla, SpaceX, Neuralink, and the Boring Company. Though Musk’s car company would invite comparisons to Nikola Tesla, a more apt comparison for Musk as a businessman and venture capitalist would be Thomas Edison considering Musk’s practice of buying out smaller startups, such as Tesla, and then appointed himself as CEO.

It’s also worth mentioning that two of Musk’s companies, Tesla and Neuralink, are in question for their business ethics. As reported by PBS, California regulators have alleged that Tesla has been discriminating against their black employees. In addition to this, Musk’s augmented intelligence company Neuralink is facing animal abuse charges for its monkey test subjects allegedly enduring crude surgeries and extreme suffering, as reported by the Guardian.

However, Musk is perhaps more well known for his social media antics such as his recent failed Twitter buyout and ill-founded rumors / memeing that Elon Musk is buying Fortnite to delete it and save “these kids from eternal virginity,” as the fake headline and quote posted to r/funny and tweeted by Musk all the way back in 2018 reads.

Is Elon Musk buying and shutting down ‘Fortnite’?

No, no he’s not. Most would assume this from the jump, given that Musk simply tweeted a fake headline and quote four years ago. But for those who missed the meme memo, Musk hasn’t put forth any indication that he’s actually buying Epic Games or Fortnite to delete it and save the kids.

For those who don’t know, Fortnite is a battle-royale style online shooter where players build and shoot their way to be the last person on the map. Initially launching in 2017, Fortnite saw immediate success among various gamers for capitalizing on licensed characters, special events, and an overall tight gameplay loop.

However, Fortnite has also occupied that odd space where it’s one of the most popular games online right now but is also widely disliked for its free-to-play model, commercialization, and repackaging of beloved media characters. And for some, it’s just because it appeals to a younger, supposedly less hardcore audience, which is also supposedly bad.

This range of justified criticism to general petty gamer toxicity toward Fortnite results in the Elon-Musk-buying Fortnite meme refusing to go away for four years. Now you know.