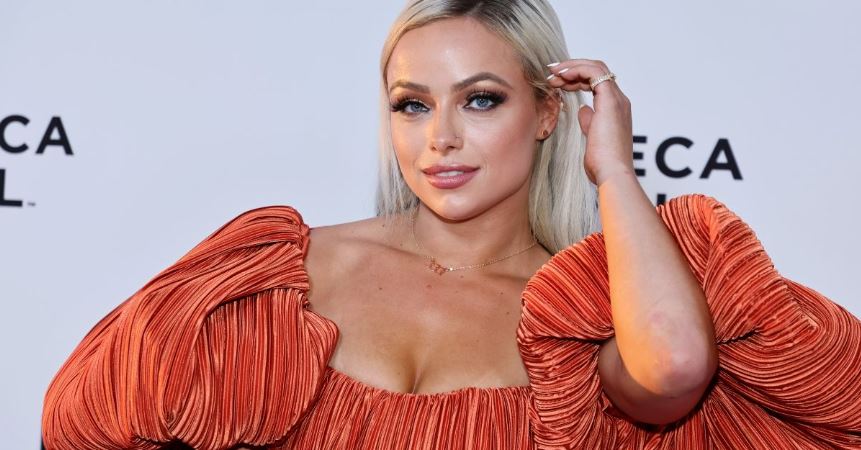 Outside of the ring, Liv Morgan is smacked with new dating rumors as she has reportedly found a new boyfriend.

She’s the full package, and that’s why everyone is always wondering, “Who is Liv Morgan dating?” The WWE star, 28, has most recently been linked to fellow WWE star Matt Riddle, 36 – however, that’s not the only dating rumor the current WWE Smackdown Women’s champion has been linked to over the past year.

Liv Morgan was said to be in a relationship with NXT champion Bo Dallas last year.

After Bo Dallas – who has since been released from the WWE – and his wife Sarah Backman got divorced in 2019, rumors began to swirl that Bo moved on with Liv and the pair were living on a farm and working on a real estate business together. It is unclear when exactly the relationship began and unconfirmed if the pair is still together, though to be fair, the pair never “officially” confirmed their relationship in the first place.

Liv Morgan and Matt Riddle have been spotted together recently, sparking dating rumors.

The pair were recently training together ahead of WWE’s Clash at the Castle on September 3 – and Liv recently shared a video of the two in the ring.

“We’re here because I’m gonna help Liv [Morgan] train. She asked me, she was very polite about it, she asked me if I could help her,” Matt can be heard saying in the video. “Liv, she’s super sweet, super nice. She’s always got a smile on, kinda like me.” While they looked to be having fun, this couple is also not confirmed as of now.

And before that, Liv was linked to fellow WWE Cruiserweight Champion nZo (FKA Enzo Amore).

The former Riot Squad member reportedly dated nZo before splitting in 2017. Liv told Joe Rogan in 2019 how they first met while she was working at a Hooters. Liv shared the news at the time split rumors began swirling, leading many to believe her co-star cheated on her.

“I was gonna jump out of high school and make a f*cking plan,” she said at the time. “I missed two years of education but I…passed the GED. I didn’t study for the test but I ended up passing it the first time I took it. Across from the centre was a Hooters, and I was like…well s**t I have nothing to lose, I’m gonna get a job at Hooters. It was fast money, I left with cash everyday, and I was majoring in paralegal studies at a community college…But one day, a wrestler walked in. Enzo Amore walked into Hooters, we made small talk and I told him I wanted to wrestle. I knew when I was 5 I wanted to do it – I was gonna grow up and I was gonna be in WWE. We kept in touch, and because he trained with you he got me to come here too.”