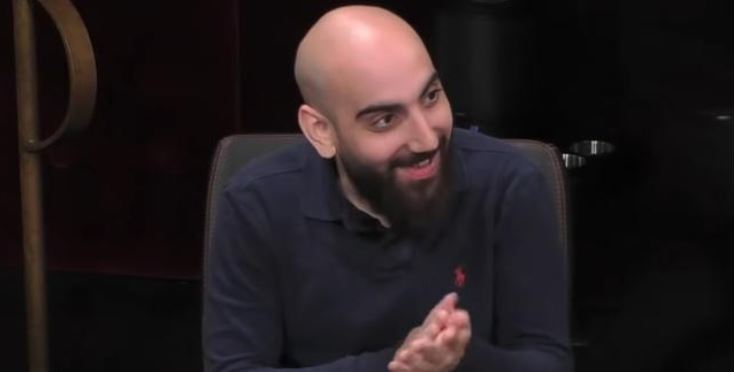 Twitch streamer ‘ItsSliker’ has come under fire from numerous fans, as well as fellow content creators, who claim he scammed them out of mind-blowing amounts of money.

With 434k followers on Twitch, Sliker has certified himself as an incredibly popular name on the streaming platform, rubbing shoulders with the likes of MrBeast, Sykkuno, and Ninja during his appearance at the Creator Poker event.

However, he’s previously been banned from Twitch for “accidentally” copying a graphic emote during his livestream and for watching an Amouranth documentary.

Yet, none of that even came close to the events surrounding September 17, when various creators and fans came forward claiming the English streamer had ‘scammed’ them out of up to thousands of dollars after sending them tearful pleas for help.

Sliker fans share videos of the streamer begging for money

The allegations against Sliker emerged on September 17 as various creators and fans claimed that they had donated incredible amounts to him, supposedly as a response to short and emotional clips he would send them asking for money, each time giving a different reason why.

For instance, Twitch streamer ‘mikelpee’ shared a video he supposedly received from Sliker. In the clip, which has since gone viral, Sliker urged his fellow streamer to send funds due to his bank account getting “locked.”

Youtuber ‘lukeafk’ also claimed he lost $27k to his “friend” Sliker, believing he could “trust him.” Yet, despite promising he would send back the money, lukeafk supposedly still hadn’t been repaid.

A plethora of creators and Slicker’s subs then further added fuel to the fire on Twitter, alleging they had also given away whopping amounts of money to him. Many claimed they had been waiting for months, if not years, for him to send back the funds.

Popular Twitch streamers xQc and Trainwrecks made similar claims, explaining that they too had received desperate appeals from Sliker. However, while xQc supposedly refused to send him the money, Trainwreck submitted and gave him “a lot” to “pay off his debt.”

Following on from the initial accusations, more and more creators are coming forward with their supposed experiences of giving money to Sliker.

We will make sure to keep you updated with any further details.