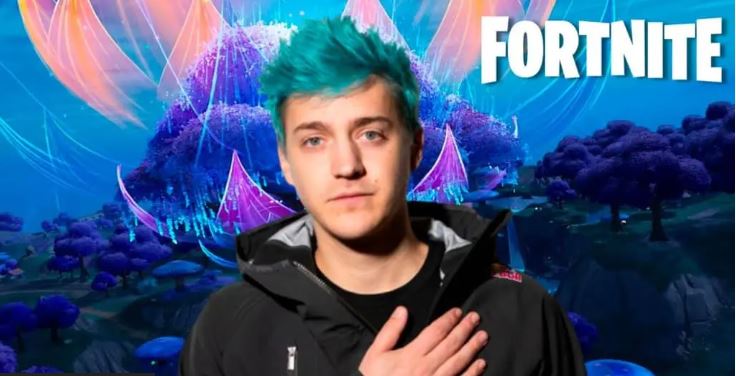 Ninja, once the biggest streamer in the world, has announced a surprise departure from not only streaming but his online presence generally. So, is he really leaving Twitch? Where is he now, and when might he return?

From his early days as a professional Halo player, Tyler ‘Ninja’ Blevins was bound for success in the gaming world, thanks to his rambunctious personality combined with a genuine skill in a variety of games.

After switching from streaming PUBG to Fortnite in 2018, he took over Twitch like no one ever had before, breaking record after record, and then landing a multi-million deal with Mixer, the now-defunct Twitch rival from Microsoft.

After returning to Twitch though, the world had moved on from the Fortnite hype, and Ninja found himself settling into a more middle-of-the-pack spot among the big streamers. On September 1, he surprised everyone by abruptly leaving the internet, renaming himself ‘User Not Found’ on Twitter, and his Twitch channel being unpartnered.

As is clear from his new Twitter banner, Ninja is just taking a “time out” from the internet for a while, saying in his farewell tweet that he just “needs a break.”

It’s likely that Ninja is experiencing burnout in the same way many creators do – with Pokimane even announcing her own decision to stream less the very same day.

Ninja had faced some criticism from fellow streamers, after his streaming “Masterclass” series. Disguised Toast said that he was “lying” to people with some of the advice given, Sodapoppin called it a “joke,” and YouTuber Drew Gooden roasted the content after paying for the Masterclass himself.

When will Ninja return?

Given that his Twitch account is no longer partnered, we can presume that this isn’t just a week-long or even month-long break.

It could be a similar situation to that of Daequan and Hamlinz. The two Fortnite streamers used to play alongside Ninja, but took long extended breaks from 2019-2022, with only short spells of comebacks in-between.

Ninja fans will certainly be hoping that his absence isn’t as long as the NRG duo though, who have been entirely silent online since January.

Judging from his own farewell tweet, not even Ninja himself knows exactly when he will be back, but it won’t be a very short break, that much is clear.

What’s next for Ninja?

Should this be the end of his streaming career – at least full-time, 5-days-a-week streaming – there are plenty of opportunities for Ninja next.

His celebrity status has already earned him roles in movies, and he’s made numerous TV appearances.

There is, as always, speculation that he could move to a rival streaming platform, such as YouTube Gaming. However, this break seems more like a total cut from streaming and content altogether, so he might not be signing any new contracts any time soon.

However, his announcement did come on the same day as Swagg, a Call of Duty streamer on Twitch, moving to YouTube, which has added to the chatter.

“Ninja shared he just needs to take a break with the Partner badge cryptically now absent from his Twitch channel, a move which could signify a platform change is in the works,” said Jason Krebs, CBO at StreamElements.

“It’s clear that the grind of being a full-time Twitch streamer can take its toll and diversifying platforms could be a way to create content regularly in a less time taxing manner, while Swagg’s move shows that YouTube is continuing to invest in acquiring top talent from Twitch, reflecting their commitment to live gaming content.”

Ninja would be a valuable asset to any livestreaming platform, as even though he may not be at his peak from 2018, he still comfortably pulls in 10,000 concurrent viewers at any time, although this can depend heavily on which game he is playing.