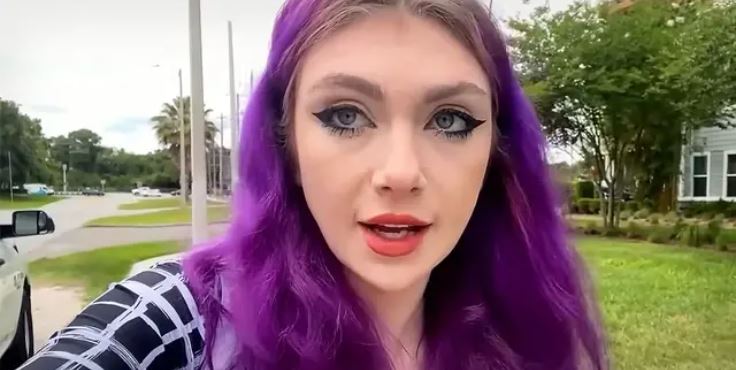 JustAMinx revealed on Twitter that she was taken to surgery after breaking her ankle while streaming live on Twitch.

With over two million followers on the platform, JustAMinx is among the most popular female streamers on Twitch.

Most recently, Minx and fellow Twitch stars CodeMiko and the Botez Sisters signed to Optic Gaming as content creators.

JustAMinx has found her way into the surgery room after breaking her ankle live on stream, worrying fans.

Just after falling down the stairs and breaking her ankle, JustAMinx went live on Twitch. Minx hid the VOD from viewers after the incident, but according to a fan on Twitter — she fell down the stairs.

She quickly fell to the floor while calling her dad for help, and her Twitch viewers spammed the chat suggesting that Minx should go to urgent care.

Minx also questioned if she could show the break on stream. She said: “Will I get banned if I show the bone sticking out?”

Her father on the phone replied she needed to call someone to come and get her.

It’s unknown exactly what happened next, but going by a video she posted on her alt Twitter account, called 911 to have them transport her to the hospital.

She also posted a rather gruesome picture of her broken ankle before revealing that she was set to have surgery.

Minx posted an update to fans the next day in a tweet on her alt account, explaining that the closest doctor’s appointment for her ankle injury is the following week.

She said: “Closest appointment to get my ankle fixed is Tuesday. So I’m immobilized and stuck at the Airbnb cuz I can’t move my cats when I can’t even walk lmao. I have no pc games for distraction. Might do boring bed stream after I watch OpTic’s Valorant games.”