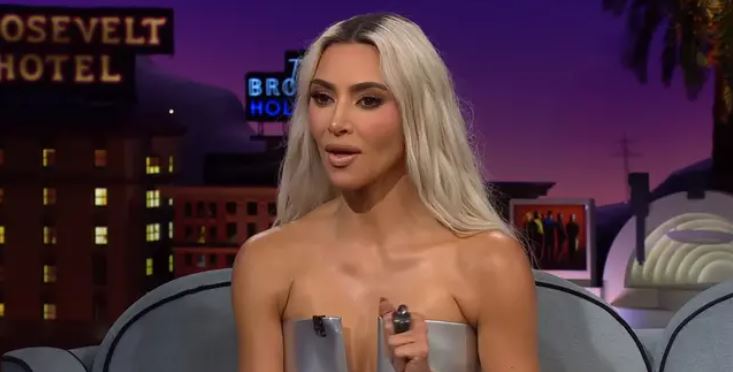 Social media icon Kim Kardashian hit out at “hate speech” after her ex Kanye West made headlines for a multitude of controversial statements.

Rapper and fashion designer Kanye West has been all over the news in October due to a number of inflammatory statements made across social media over the month.

The comments were so harsh the 45-year-old was suspended from Instagram and Twitter. Some of the targets were slammed for being “anti-Semitic,” leading Ye to shade Meta CEO Mark Zuckerberg after the ban hammer came down on his account which he had used to spread the message.

Now, Kanye’s ex-wife Kim Kardashian has spoken out after the viral tirade.

Kim Kardashian hits out at “hate speech” after Kanye comments

On October 24, the socialite shared a message condemning “hate speech” as “never OK or excusable.”

The 42-year-old also added, “I stand together with the Jewish community and call on the terrible violence and hateful rhetoric towards them to come to an immediate end.”

The comments came after the American Jewish Committee called out Ye’s previous comments as “Anti-Jewish.”

Since Kanye was suspended from his social media accounts on October 8, he’s been unable to share posts through the internet and has instead turned to make dozens of in-person interviews and network television appearances.

Although the post condemning hate wasn’t specifically directed at her ex-husband, many on social media read it to be pointed at the ‘Graduation’ rapper.