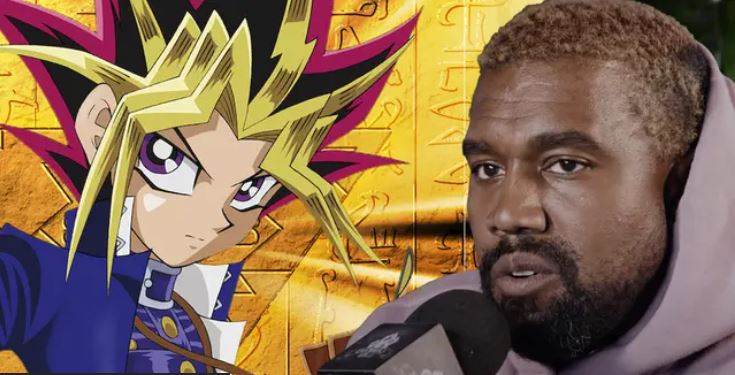 A viral post on Twitter claims that Kanye West has been banned from the Yu-Gi-Oh Trading Card Game, but is it real?

Over the last week or so, Kanye West has been under scrutiny over his comments levied towards the Jewish community.

He’s been banned from Instagram and Twitter, dropped by Adidas, kicked out of the Sketchers HQ, and prompted comments from ex-wife Kim Kardashian and YouTuber Casey Neistat.

Now, a screenshot from the Yu-Gi-Oh TCG banned players list has sparked rumors that the 808s & Heartbreak’s rapper has been banned from the game — but is it real?

It reads: “Kanye West has been suspended from Yu-Gi-Oh!”

As the post went viral, fans took to the replies with their thoughts.

“Cancel culture is just getting started,” one user replied.

While others complimented Francis on his work: “A+ work Franky, You’re a genius. a man of infinite wisdom, unsurpassed by none.”

It’s clear that Kanye has in fact not been banned from Yu-Gi-Oh’s popular TCG, but the viral tweet made for a nice laugh for thousands of fans across the internet.