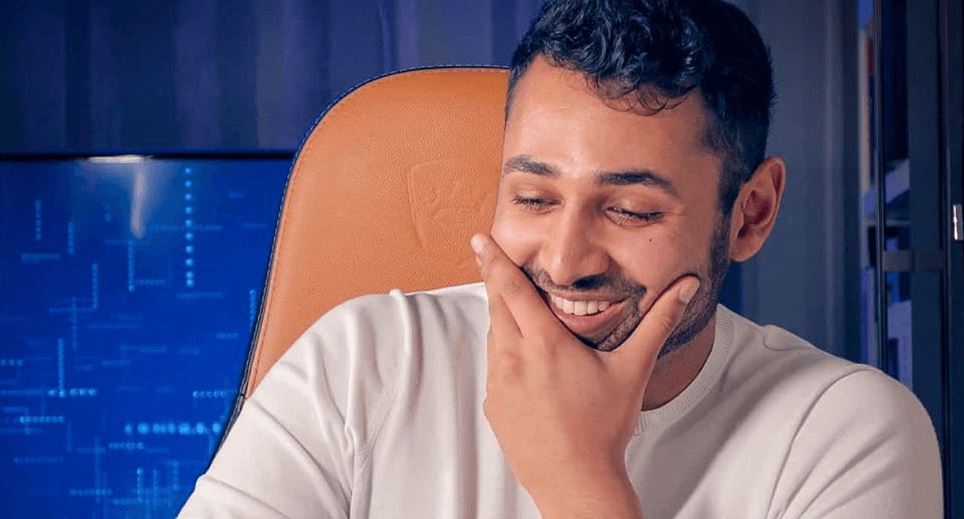 Want to know how much Mrwhosetheboss makes on YouTube? Read to the end of this article for an insight into Arun Rupesh Maini‘s YouTube earnings.

Due to his popularity, many would want to know more about his financial details and most especially, his YouTube earnings. So, how much money does MrWhoseTheBoss make?

He joined YouTube on April 20, 2011, and the channel has undergone significant changes. As of September 2022, he has over 11.6 million subscribers, 1.4K uploaded videos, over 19 billion total views, and a second channel named Mrwhosetheboss Short which also has over 5 million subs.

Maini originally started uploading video game content to YouTube. When he was 14 years old, his brother gave him his first smartphone, a ZTE Blade. Maini decided to make a video about it; “many people watched it, and the video did much better than I expected”. From there, he turned his attention to creating smartphone videos, which ultimately led to the trajectory of his channel.

The Mrwhosetheboss YouTube channel generates earnings of $783  –  $12.5K, while his second channel, Mrwhosetheboss Shorts earns $1.6K  –  $25.3K – all in a day on YouTube according to Social Blade.