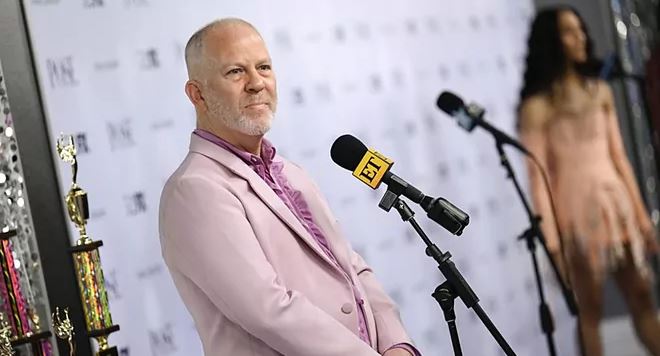 What is Ryan Murphy’s net worth? The creator of Dahmer and American Crime Story made most of his earnings with his work in the entertainment industry.

Ryan Murphy is an acclaimed TV writer and producer that has been behind many big time series and shows, winning numerous awards across the entertainment industry, with some considering him to be one of the most influential and powerful figures in TV.

Thanks to having created various succesful TV series like “Glee”, “Nip/Tuck”, “American Horror Story”, “Monster: The Jeffrey Dahmer Story“ just to name a few of his hits, he’s managed to achieve an over $150 million dollar net worth, according to Celebrity Net Worth.

In 2018 he reportedly signed a five year $300 million dollar deal with Netflix to produce shows for the streaming platform, being the largest development deal in TV to be signed at that time.

In 2005 Ryan Murphy bought a $4.475 million house on a hilltop in Laguna Beach, California, buying later the land that was adjacent and combined them into a huge compound, where he spent several millions of dollars renovating it until in 2018 he listed it for sale at a $18.75 million price.

In 2010 he had bought a house in Beverly Hills, California and in 2013 he purchased a $9 million home in the Brentwood neighborhood of Los Angeles.