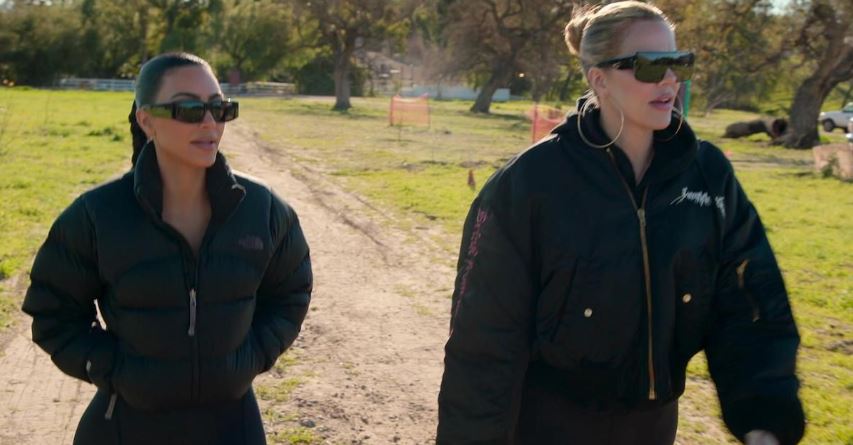 Kim and Khloé Kardashian both used gestational carriers to expand their families. So, how much do the Kardashians pay their surrogates?

The famous sisters and matriarch Kris Jenner are dealing with new issues, business ventures, and growing pains this time around.

During the Season 2 premiere, viewers were able to see behind the headlines as Khloé Kardashian prepared to welcome her second child, a son (whose name has yet to be publicly revealed), with Tristan Thompson.

As fans of the show will remember, during the Season 1 finale, Kim Kardashian and Kylie Jenner called Khloé to tell her that Tristan was having a baby with someone else. Viewers weren’t yet aware, however, that a doctor had implanted embryos from Khloé and Tristan in a surrogate just a few days before.

The implantation proved to be successful, and in July of 2022, Khloé’s rep confirmed that the reality star and her on-and-off beau were set to expand their family thanks to the help of a surrogate (who was actually a gestational carrier, as she carried the former couple’s biological child).

The Good American co-founder isn’t the first in her family to utilize the services of a surrogate; her older sister, Kim, employed two different gestational carriers for her youngest two children, Chicago “Chi” and Psalm West.

Though Kim’s surrogate for Chicago did appear on Keeping Up with the Kardashians (and her name has been revealed), her face was covered to protect her identity. Similarly, viewers saw Khloé’s surrogate give birth, though her face was concealed as well.

While some fans are curious about the identities of the aforementioned surrogates, others may want to know how much it costs for the famous sisters to employ their surrogates.

How much do the Kardashians pay their surrogates?

While many of the details surrounding Kim and Khloé’s gestational carriers have been kept private, TMZ reported in 2017 that Kim and her then-husband, Kanye West, paid a total of $113,850 to welcome their daughter, Chicago.

Per TMZ, the famous exes paid the carrier herself $45,000, and she received the money in 10 installments of $4,500. The A-listers reportedly gave the agency that connected them to the carrier an additional $68,850. The overall price was standard, per the outlet, and it does not change because the parents are celebrities/high net worth individuals.

It is important to note that neither Kanye nor Kim has commented on how much it cost for them to utilize the services of a gestational carrier. It is also unclear whether the former spouses would have paid a similar amount when their youngest son, Psalm, was born. A different carrier was hired for his birth.

Khloé, whose embryos with Tristan were implanted in their carrier in November of 2021, also has not publicly shared how much it cost for them to expand their family.

What is gestational surrogacy?

Gestational surrogacy is a process where one person, who did not provide the egg used in the conception, carries a fetus through pregnancy and gives birth to a baby for another person or couple.

In gestational surrogacy, there is no way for a surrogate to transfer DNA to a child because the intended mother’s or donor’s egg is used instead of the gestational surrogate’s. This complete separation of surrogate-baby DNA is an important point because it protects everyone involved in the process.

Most people find a gestational surrogate through an agency, and the cost can be almost $150,000. Here’s an estimated breakdown: Agency fee: $22,000. Gestational surrogate fee: $25,000 to $35,000, though compensation is typically higher for multiple pregnancies.