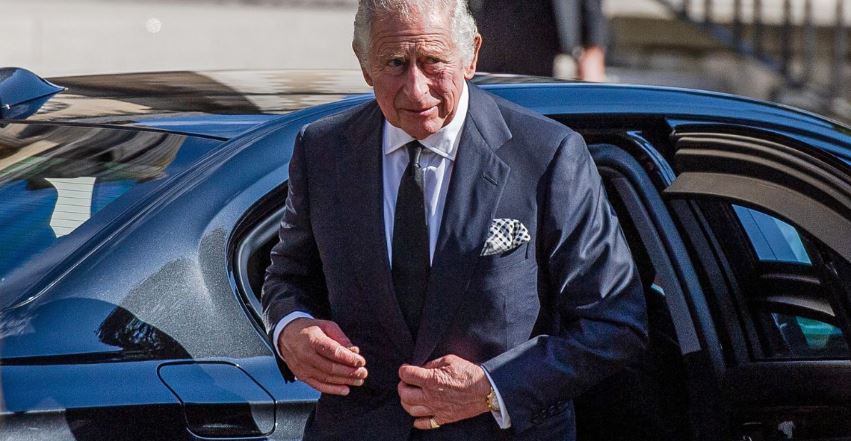 Does King Charles III‘s have any known health issues? The appearance of his hands raises medical concerns.

Following the late Queen Elizabeth II’s death on Sept. 8, her son Charles III has taken on a new title as King. Starting such a massive role at 73 age sounds like a handful, especially given that most Americans start winding their careers down in their 60s.

But Charles was up for the challenge. Although he hasn’t been officially coronated yet, folks in the U.K. are already doing their research on their new leader. In particular, his health has been of concern. For some time, people on social media have noticed and commented on his swollen fingers.

Keep scrolling to learn why Charles’ hands have caused so much commotion and what they could mean from a medical standpoint.

Does King Charles III’s have any known health issues? His fingers sometimes appear to be quite swollen.

Given that photos of King Charles have been popping up on the internet left and right, it was only a matter of time before chatter regarding his hands started up again.

In one photo making the rounds, the King’s hands appear to be abnormally large. In fact, all of his fingers look to be swollen.

It’s a condition that Charles III has seemingly had for some time, but he has never publicly addressed it except for in 2012 when Mirror reported that he referred to his fingers as “sausage fingers.”

Also, per the outlet, Queen Elizabeth II allegedly wrote in a letter in 1948, where she mentioned that Charles, a newborn at the time, had an “interesting pair of hands for a baby.”

That said, it’s unknown if he has dealt with these large hands his whole life or if they can be attributed to a medical condition.

Talking to the Daily Star, Dr. Gareth Nye, a senior lecturer at the University of Chester, explained that there wasn’t one set diagnosis to describe the King’s swollen fingers. However, he notes that the swelling could be a result of edema or arthritis.

Edema, as he explains “is a condition where the body starts to retain fluids in the limbs, normally the legs and ankles but also in the fingers which causes them to swell.” Most folks who develop edema are over the age of 65.

Meanwhile, arthritis is the inflammation or swelling of one or more joints, per the CDC. It’s a possibility that Charles may have developed arthritis in his hands.

So, which is it? It’s unknown. Unless King Charles decides to address it, we can only assume that the U.K. has been left in good hands.