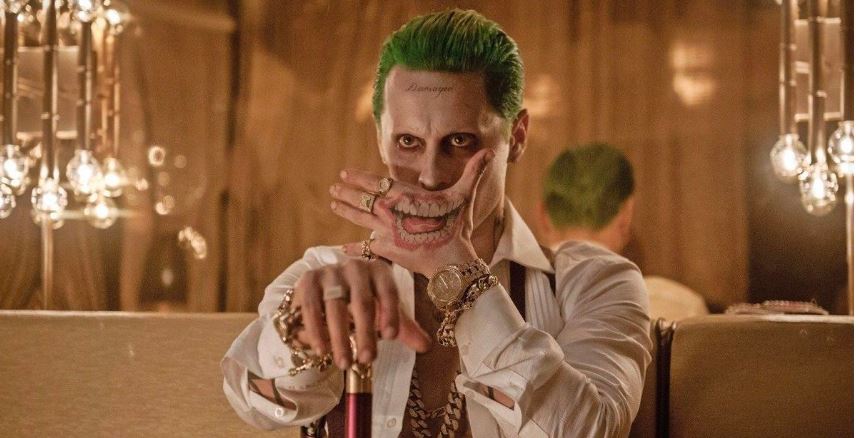 People are getting tattoos of the Joker, but the ink doesn’t have a set meaning.

As one of the most popular superhero villains in pop culture, it’s easy to see the Joker everywhere you look. Two different very serious actors have won Oscars for playing the role, and the character has become an omnipresent cultural figure. Even with that omnipresence, though, there are some people who are surprised and confused by a current trend on TikTok which sees people getting tattoos of the Joker themselves.

What does the Joker tattoo mean on TikTok?

The Joker tattoo has received a lot of interest on TikTok, where it’s been searched several million times. In early September, TikTok user @short_mort posted a brief video in which he explained what the Joker tattoo means to him. That video has been viewed almost half a million times and has received tens of thousands of likes. In the video, he explains that “the joker tattoo means a lack of love, an abandonment/neglect withdrawn into oneself.”

Based on the comments under that video, though, it’s clear that the Joker tattoo doesn’t just mean one thing. Instead, it means something different to every person who gets it, although some people get it for similar reasons having something to do with acknowledging the darker side of life.

“Can I still get it if I just like the Joker?” one person asked in the comments, and short_mort replied saying “of course.”

The Joker is a foundational character in modern pop culture.

Thanks in part to his presence on screen, the Joker has become almost as iconic as Batman, the hero that he is most often battling against. Although Jack Nicholson’s performance in the role in the 1989 film Batman is wonderful, the Joker’s modern icon status really began when Heath Ledger took over the role in 2008. From there, the Joker became one of the most important characters in the flourishing world of comic book movies.

Since he was introduced, we’ve had versions of him pop up in Suicide Squad and again in Joker, which Joaquin Phoenix won an Oscar for. It’s clear, then, that this is the kind of character that plenty of people might want tattooed on their bodies, even if their reasons for getting the tattoo vary pretty widely. Even if people share a tattoo, it seems that tattoos remain a pretty individualized and personal thing.