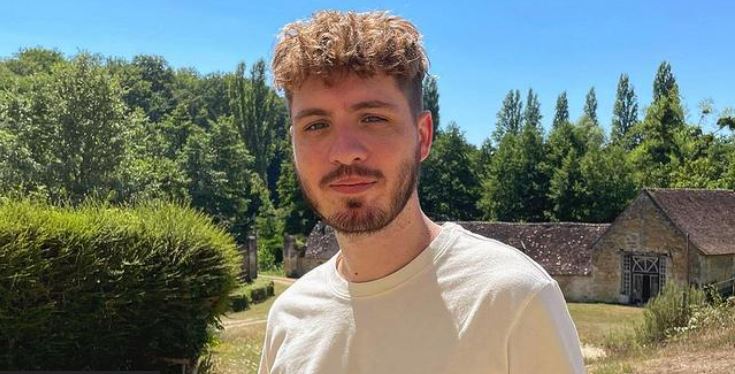 French Twitch streamer ‘Terracid’ shocked viewers after pretending to shoot himself with what appears to be a BB gun during a live broadcast.

Terracid is a French Twitch streamer who boasts over 812,000 followers on the platform, along with 1.6 million Twitter followers.

The broadcaster was in the middle of a Fall Guys tournament on September 29 when he began speaking to his chat and pulled out what appeared to be a gun, holding it under his chin as though pretending to shoot himself.

Some viewers speculated that the gun was a BB or airsoft gun, as Terracid says in the clip, “J’vais tirer une bille,” which translates to, “I’m going to shoot a ball,” a word also used to denote ‘BBs.’

Terracid then put away the object and continued on with his live stream — but the incident shocked some viewers, who are demanding action from Twitch.

“Wtf isn’t this against twitch TOS?” one user asked, tagging the platform in a tweet.

Terracid later replied to the post, which, in a translation from Google, claims he was “dreaming where I’m being raided by the community of a rival Twitch streamer who’s trying to get me banned.”

“Too bad English gentlemen, if you speak French I say explicitly at the same time, ‘I’m going to shoot myself in the chin,’” the translated response continues.

At the time of writing, Terracid’s Twitch channel has not been suspended; but the platform does have strict and clear guidelines about mentions of self-harm on stream.

According to Twitch’s Community Guidelines, “Activity that may endanger your life, lead to your physical harm, or encourage others to engage in physically harmful behavior is prohibited.”

The guidelines also state that Twitch does “not make exceptions for self-destructive behavior performed as a stunt or gag made in jest, or meant to entertain, when the behavior could reasonably be expected to cause physical injury.”

This is not the first time something of this nature has taken place on Twitch, either. In 2019, the official Battlestate Games Twitch account was suspended after a member of Escape from Tarkov’s development team imitated an act of self-harm during a live broadcast.