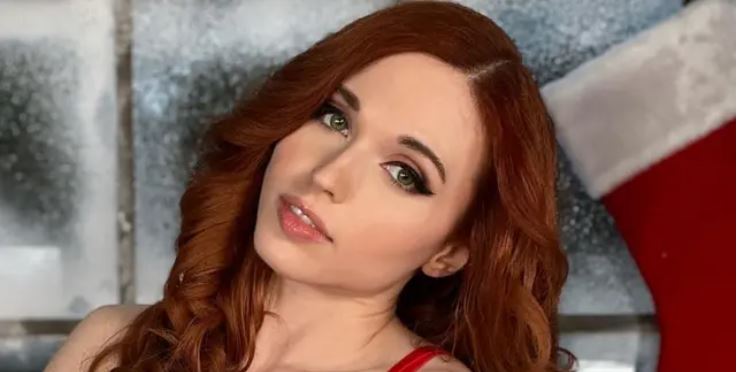 Twitch streamer Kaitlyn ‘Amouranth’ Siragusa is giving away her phone number to fans for a Christmas carol contest where users can win thousands of dollars.

It’s the most wonderful time of the year! And to celebrate the winter holidays, Amouranth is holding a jolly Christmas contest that anyone can enter.

In a post on social media, the Twitch and OnlyFans mega star revealed that fans can call her by checking out the link in her bio to get her phone number. But there’s a catch! If you sink her a Christmas carol, you can win big.

Amouranth has made a fortune through her wise business ventures such as buying multiple gas stations and is giving away thousands of her cold hard cash to anyone with the singing chops.

There are three categories of carol, each worth $1,000 that will be awarded to the best caller each day.

“Best overall, best adaptation and random, the latter of which, as Amouranth revealed, “could be worst, could be most heart, could be no reason at all.”

That’s not all either. It’s the season of giving, and the Twitch star announced she would be holding the contests in daily batches so users can enter as many times as they want.

In the comments, Amouranth even clarified that songs don’t have to be in English, which is good news for anyone looking to try their luck at singing Feliz Navidad.

Siragusa has said that the latest you’ll have to enter is Christmas Eve, so if you want some extra money at your disposal going into the New Year, be sure to give calling Amouranth a go.