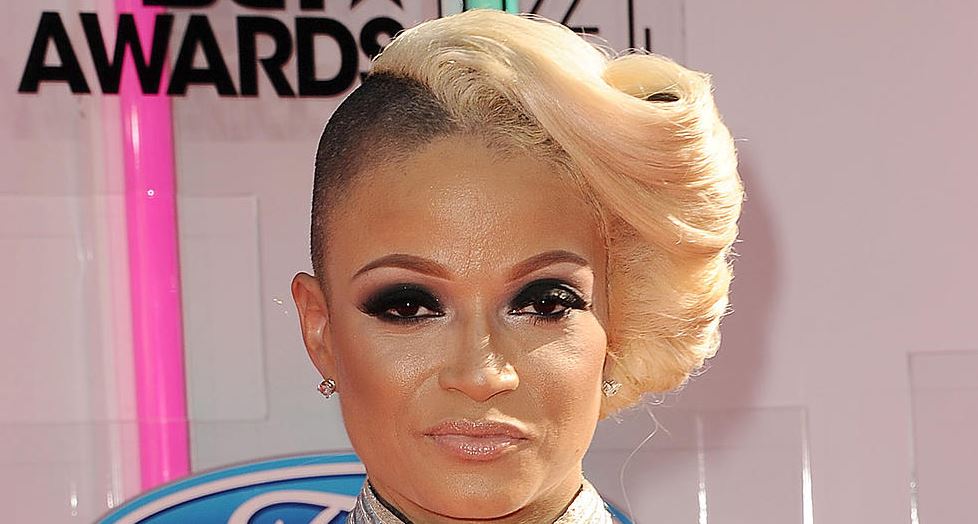 Charli Baltimore says she once recorded an entire mixtape comprised of disses aimed at 50 Cent.

Charli Baltimore revealed that she once record a full mixtape of diss tracks aimed at 50 Cent during a recent episode of BET’s docuseries, The Murder Inc. Story. The songs were recorded during the peak of 50’s beef with Ja Rule and Murder Inc.

“Irv [Gotti] wanted us to just ignore the situation ’cause he felt like we were untouchable,” Charli explains in a clip from the latest episode of the series, as noted by HipHopDX. “I recorded a whole mixtape going at 50 that Irv kinda shut down.”

From there, Gotti explained that he didn’t want Murder Inc. feeding into “the new artists shitting on us to give [50 Cent] more energy.”

“I didn’t feel like that’s how we should handle it because at that point 50 was blowing up in the street,” Charli says in disagreement. “That was our social media back then.”

Elsewhere in the doc, Gotti spoke about his decision to block 50 from getting a chance to sign with Sony and Atlantic Records and that he now regrets the move.

In a separate episode of the docuseries, Charli revealed that she wrote a song about The Notorious B.I.G. cheating on her.

Check out Charli’s comments from The Murder Inc. Story below.

Who did Charlie Baltimore date?

Charli Baltimore born on Aug 16, 1974 (48 years old) is an American rapper, singer, songwriter, and occasional actor who has a net worth of $500 thousand dollars. She was born Tiffany Lane Jarmon in Philadelphia, Pennsylvania. She graduated from Peirce College and initially pursued a career as a paralegal.

She has two daughters namely, Siaani Lane, and India Lane.