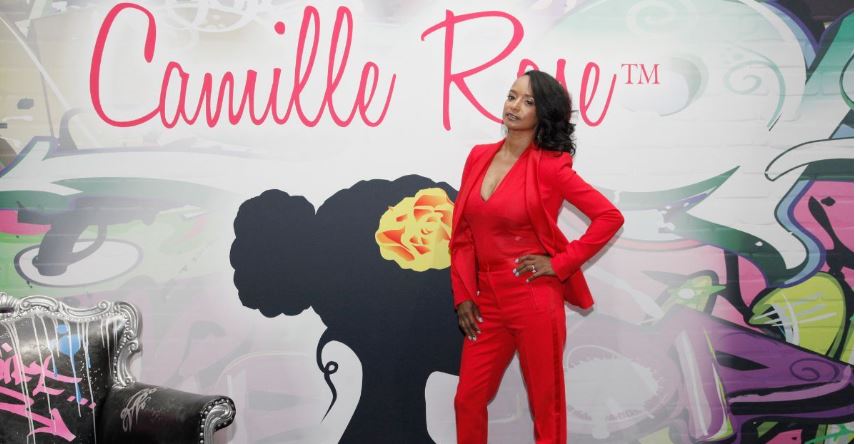 Is the rumored ‘Real Housewives of Atlanta’ star Janell Stephens married and does she have children?

It looks like Season 15 of The Real Housewives of Atlanta has already begun production. The new season will continue the dramatic fallouts stemming from Season 14. So far, all current cast members — Kandi Burruss, Sheree Whitfield, Sanya Richards-Ross, Drew Sidora, Kenya Moore, and Marlo Hampton — will reportedly reclaim their peach. Unfortunately, as some once predicted, OG RHOA fans won’t see NeNe Leakes or Porsha Williams on the show.

While NeNe and Porsha might not return to the Bravo hit, rumors swirled in September 2022 that there would be a fresh face joining the cast. Entrepreneur Janell Stephens has reportedly been tapped to film with the ladies and will share some of her personal life with the show’s audience.

Since the reports, fans want to know if Janell is a “real housewife” or not. Here, we’ve got the scoop on Janell Stephens’ husband and other details!

Who is Janell Stephens’ husband?

Many Housewives fans have learned that marriage isn’t a requirement when working on the Bravo show, though it likely helps on the legendary cast trips. Fortunately for Janell, she has her plus-one already.

The Louisiana native has been married to Dr. Johnny J. Stephens Jr. since 1996. Johnny works as a hematologist and oncologist in Tifton, Ga., and is “trained in blood disorders and the medical treatment of malignancies,” per MD.com.

Janell and Johnny met in college and have five children. Based on Janell’s Instagram account, she and Johnny are still madly in love after growing their lives together. In November 2021, she shared photos of the couple’s 25th anniversary. The snaps showed Janell and her husband surrounded by their kids as they had a formal wedding decades after their original wedding day.

“I got married!!!” Janell exclaimed under photos of her and Johnny. “For the very first time in 25 years, my husband got to see me walk down the aisle in a wedding dress! I had never even tried a wedding dress on before nor have I ever walked in a wedding boutique.”

“We got married 25 years ago in blue jeans and a regular T-shirt by one of his fraternity brothers in a courthouse,” she continued. “I think the entire wedding cost was $25! That just goes to show you that if your union is blessed by God, you have something that is priceless❤️ Forgive me, but I will be posting all about my wedding today!”