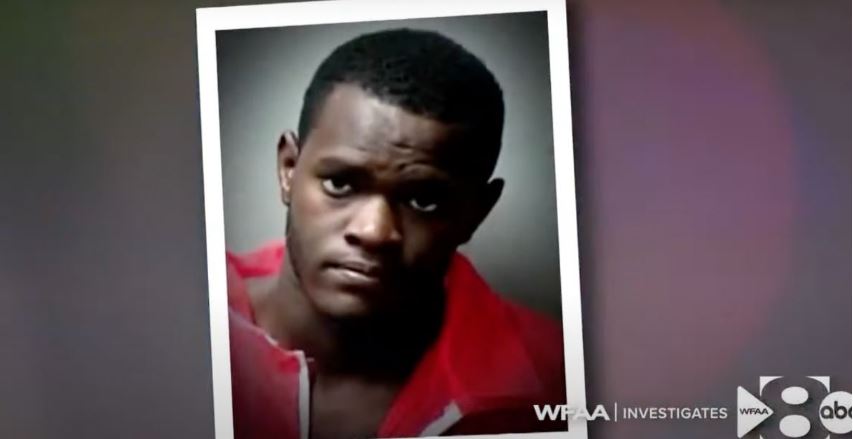 After multiple aggravated assault accusations in 2012 and 2014, Reginald Kimbro’s nature as the subject of a decades-long investigation came to a head when he came under investigation for rape and murder in 2017. Now, Dateline reveals the full story of what happens when law enforcement does not recognize a repeat offender.

Where is Reginald Kimbro now? And what of his victims, Molly Jane Matheson and Megan Getrum? Here’s what to know.

Where is Reginald Kimbro now?

According to CBS News, on March 18, 2022, Reginald pled guilty to the rape and murder of Molly Jane Matheson, who was found dead in Fort Worth, Texas, on April 10, 2017. Reginald and Molly had dated when she attended the University of Arkansas, but they had not been in a relationship in many years.

Although Reginald attempted to destroy evidence of his crime, he was linked to Molly by “DNA, cell phone records, electricity usage, and surveillance cameras,” says CBS. Additionally, while he was under investigation for Molly’s murder, Reginald also raped and strangled Megan Getrum on April 14, a stranger he had happened upon at the Arbor Hills Nature Preserve.

Upon the investigation of both crimes, he was charged with capital murder and sentenced to life in prison without parole in Dallas County. During law enforcement’s investigation, however, they uncovered accusations of two previous sexual assaults in 2012 and one in 2014, connected through DNA. Reginald was sentenced to 20 years for two cases and life for one of them. A fourth victim from 2014 came forward, and he was subsequently sentenced to 20 years for that additional case.

During the investigation, four additional anonymous victims also came forward to testify against Reginald. They described being “drugged, strangled, and raped.” Assistant Tarrant County Criminal District Attorney Allenna Bangs argued that Reginald’s charisma allowed him to “talk his way out of case after case” until two of his victims were killed.

One piece of good news sprung out of this tragic situation: In 2019, the Texas legislature created Molly Jane’s Law, which “requires law enforcement officers investigating sexual assault to input information into a national database which is maintained by the FBI,” per CBS. The Matheson family and the nonprofit organization Project Beloved were responsible for suggesting and pushing to enact the law.