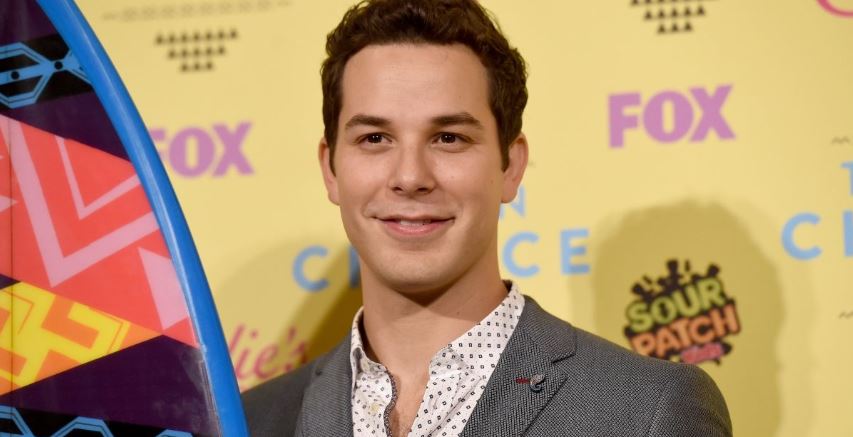 Who is Skyla Astin dating now? Details about the love life of the actor.

Actor Skylar Astin knows his way around a good rom-com. Since the beginning of his years-long career, Skylar has secured roles in Pitch Perfect, Pitch Perfect 2, and Zoey’s Extraordinary Playlist.

The actor recently appeared alongside his onscreen mom, Marcia Gay Harden, in the premiere of So Help Me Todd. Following the show’s CBS debut, fans were dying to know more about the 35-year-old heartthrob. Like, does he have a girlfriend? Read on for answers!

Is Skylar Astin Single? Here’s a 2022 update on his dating life!

As of this writing, Skylar seems to be enjoying life as a bachelor. On his Instagram feed, fans can find photos of his family and friends, but they’d be hard-pressed to find details on his dating life.

The So Help Me Todd actor may be single right now, but he has a long history of being quite the ladies’ man. Late last year, Astin split with his girlfriend of more than a year — Lisa Stelly.

Skylar and Lisa confirmed their relationship on social media by way of an Instagram post. The couple was seen locking lips in a rare photo that sent the internet into a tizzy.

Although the two were tightlipped about their relationship, Skylar opened up about his ongoing romance with the entrepreneur in an interview with Entertainment Tonight. “We like to be each other’s hype man and hype woman because we’re proud,” he said.

The model previously appeared in the visual albums for both “21 Guns” and “21st Century Breakdown” by Green Day and she’s the founder and CCO of Fancy Sprinkles — an edible art brand. On top of her entrepreneurial duties, Lisa is the mom of three girls from her previous marriage to Jack Osbourne.

Skylar Astin and his ex-girlfriend, Lisa Stelly broke up in late 2021. Here’s why.

“Lisa’s business is growing like crazy, Skylar was in Canada working for half the time they were together, and they both just needed some time to recalibrate on their own.”

Before his relationship with Lisa, Skylar was married to his Pitch Perfect co-star Anna Camp for three years.

Earlier in his career, the actor was also romantically linked to his Spring Awakening co-star, Lauren Prichard. Amid their on-and-off relationship, Skylar briefly dated Jessica Bridgeman.

Catch Skylar on So Help Me Todd Thursdays at 9 p.m. ET on CBS.