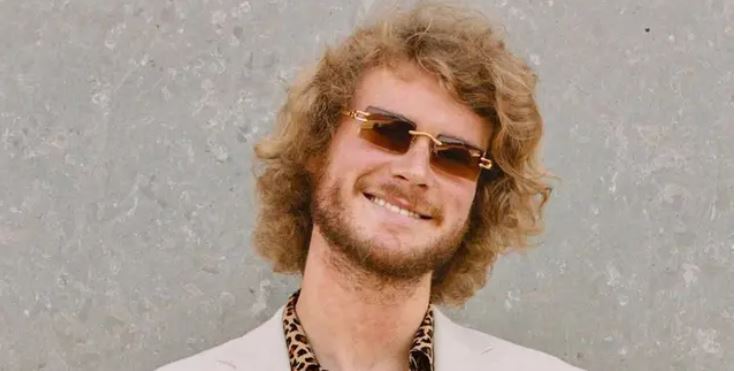 Popular rapper Yung Gravy has gained mass popularity on TikTok recently for a variety of reasons. Here’s everything we know about the artist including who he is and what songs are popular on the app.

TikTok has been the most popular platform for musicians over the last few years, with over one billion users monthly giving singers, rappers, and bands the chance to go viral on the app.

Yung Gravy is one of those rappers, as he’s amassed over six million followers with a wide variety of his videos going viral

Here’s everything we know about the artist, including which of his songs are popular on TikTok.

Throughout the time Yung Gravy has been uploading videos to the app, he’s been promoting his music. Some of his songs have even gone viral, being used by fans all over the world in their own videos.

Betty (Get Money), has been used in hundreds of thousands of videos since its release in June of 2022 and is currently Yung Gravy’s most popular song on the app.

Here are the lyrics used by TikTokers in their “transition” style videos:

“Da*n, Gravy you so viciousYou so clean, so deliciousHow come you ain’t got no misses?Count that paper, count the riches”

TikToker Trevor Wagner is a prime example of going viral with the sound clip, as he transitioned into lifting weights at the gym.

Who is Yung Gravy?

Matthew ‘Yung Gravy’ Hauri began his rapping career while in college in 2017, when he decided to start uploading his songs to SoundCloud. Since then, he has released one mixtape, three albums, and seven EPs, with nearly all of his music available on Spotify and other streaming platforms.

His satirical, groovy music and his presence on TikTok have helped Yung Gravy gain over 13 million listeners on Spotify, with millions more across various other streaming platforms.

On TikTok, he plays a character that is obsessed with dating moms, which was most recently brought to light after Yung Gravy began going back and forth with Addison Rae’s mom, Sheri Nicole Easterling.

This prompted Addison’s father, Monty Lopez, to call out the rapper for a boxing match to which Gravy responded with a video of his own.

It’s continued to go on, as well, with Yung Gravy bringing Sheri Nicole to the Video Music Awards on August 28, giving her a smooch while on the red carpet. In fact, Yung Gravy and Sheri Nicole Easterling kissed in public sparking dating rumors.

Monty quickly responded to the kiss, but we’re sure the drama between the two isn’t over yet. We’ll be sure to update you if there are any more interactions between the two.