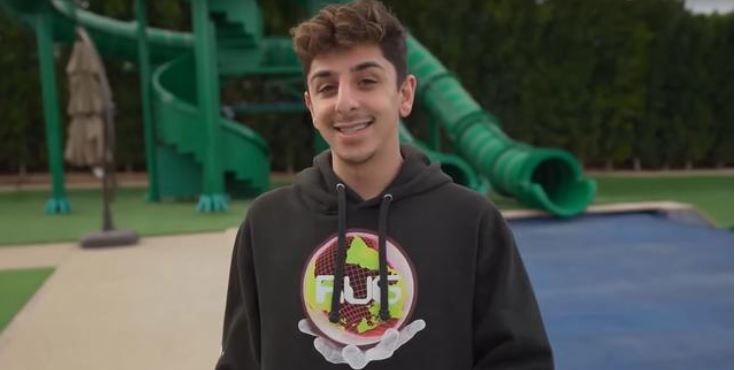 Brian ‘FaZe Rug’ Awadis has signed with Excel Sports Management, marking the first time a gaming creator has signed with the same team that has worked with names Taylor Swift, NFL QBs Marcus Mariota and Eli Manning, and more.

FaZe Rug is one of the biggest names in the gaming scene, and after branching out into new areas of entertainment (like starring in a feature film) the longtime red-and-black brand member is looking to try even more new things.

This signing not only puts him on the same team as a number of incredibly famous individuals, but it also gives him the platform to shoot for more ambitious projects than could be achieved by Rug and FaZe Clan alone.

The biggest change in direction for Rug came in the form of Crimson, a 2020 Horror/Thriller that saw the gamer starring as himself in a fight against sinister forces that lived close to home. He also took part in the YouTube Originals series #1 Chicken, which saw eight creators compete in Fear Factor-style competition in hopes of avoiding being labeled the biggest ‘chicken’ of the group.

This other kind of in-front-of-the-camera work has clearly been something the young star is keen to explore, he explained as much in the press release that made the move official.

“I’ve spent the better part of my life navigating and leading the way in content creation and this is a natural next step in my career,” Awadis explained. “I’m so excited to continue to bring content to my fans who have been with me since day one.”

While it’s not clear just yet what the YouTuber’s next move will be, he’s clearly confident that this was the next step to getting to his goals.