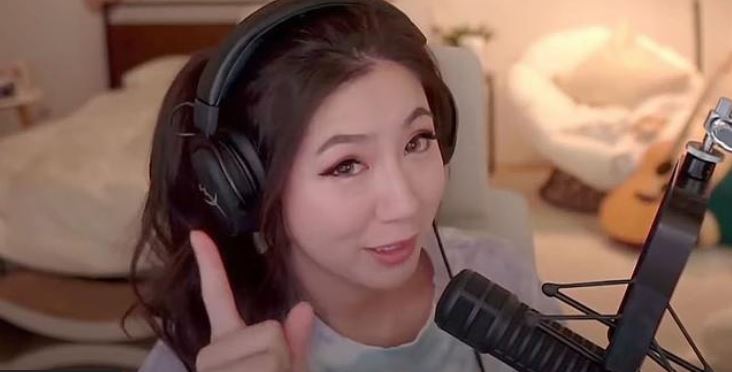 Leslie ‘Fuslie’ Fu recently jumped ship from Twitch in favor of an exclusive streaming contract with YouTube — and she says one “terrifying” reason was a big part of her decision.

Fuslie was one of the most popular streamers on Twitch before her decision to move to YouTube on September 7, 2022.

Now, she’s joined the other elite broadcasters who’ve made their homes on the website, including Valkyrae, Ludwig, CouRage, and many more.

While she initially teased the move with a tearful stream a week prior, she didn’t officially make her grand reveal until recently… and now, fans have a better idea of why she chose to join another platform.

According to Fuslie, Twitch’s handling of DMCA takedowns was a big part of the reason she made the switch. The streamer claimed that YouTube has a more streamlined method of keeping track of one’s content, while Twitch had a more ‘sink or swim’ situation happening on their end of things.

“On Twitch it’s like, ‘Hey, two years ago there’s this clip, you were listening to Ariana Grande, and you listened to it two times in one day, so that’s two strikes on your channel,’” she joked. “‘One more and we’re gonna have to permanently take your channel down.’”

“When I was talking to the Twitch higher-ups — I was talking to people high up at Twitch — and they were saying, ‘Hey, there’s nothing we can do to help you,’” she added. “That freaked me out.”

“I was like, ‘Oh don’t worry, I have connections at Twitch, I’ll just tell them. Surely they can do something. When I messaged them and they literally gave me the, ‘Hey, all we can do is tell you to take down every clip you have, but we don’t have a system for you to remove those clips,’ … To hear that from them, directly… was terrifying.”

For Fuslie, avoiding the fear of “literally almost losing my career” was a big factor in choosing YouTube — a huge change for her life as a streamer, but seemingly a welcome one for her peace of mind (and her financial security).

Fuslie is just the latest streamer to join YouTube, following Myth’s switch from Twitch just a month prior.