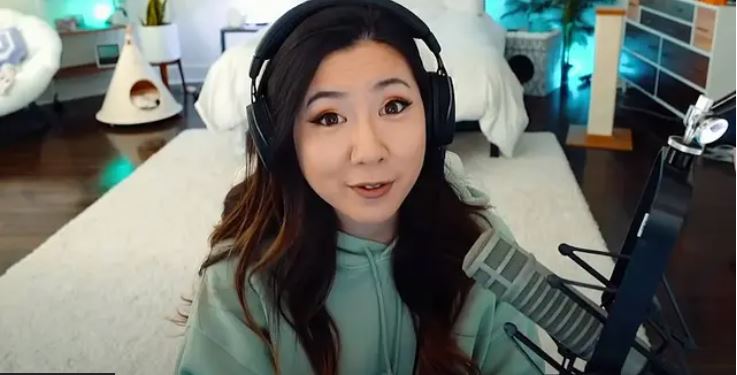 Popular 100 Thieves content creator Fuslie has revealed that she will be leaving Twitch for YouTube Gaming with an exclusive contract.

Since 2020, some of the most popular Twitch streamers have made the switch to YouTube Gaming, signing exclusive contracts with the Google-owned competitor.

CouRage and Valkyrae were among the first to make this change, with Ludwig, Sykkuno, LilyPichu, and more following suit shortly after.

Now, Fuslie has joined the list of creators exclusively streaming on YouTube Gaming, with her first stream happening on September 7, 2022.

This announcement comes just days after an emotional Twitch stream from Fuslie, where she thanked her community for all the love and support over the years. She ended the stream right at midnight on September 1, 2022, mentioning that if she doesn’t end at that time, something “might happen.”

She ended the stream right at midnight on September 1, 2022, mentioning that if she doesn’t end at that time, something “might happen.”

At the time of writing, Fuslie has over 595,000 subscribers on her main YouTube channel, with over a hundred thousand more across her other channels.