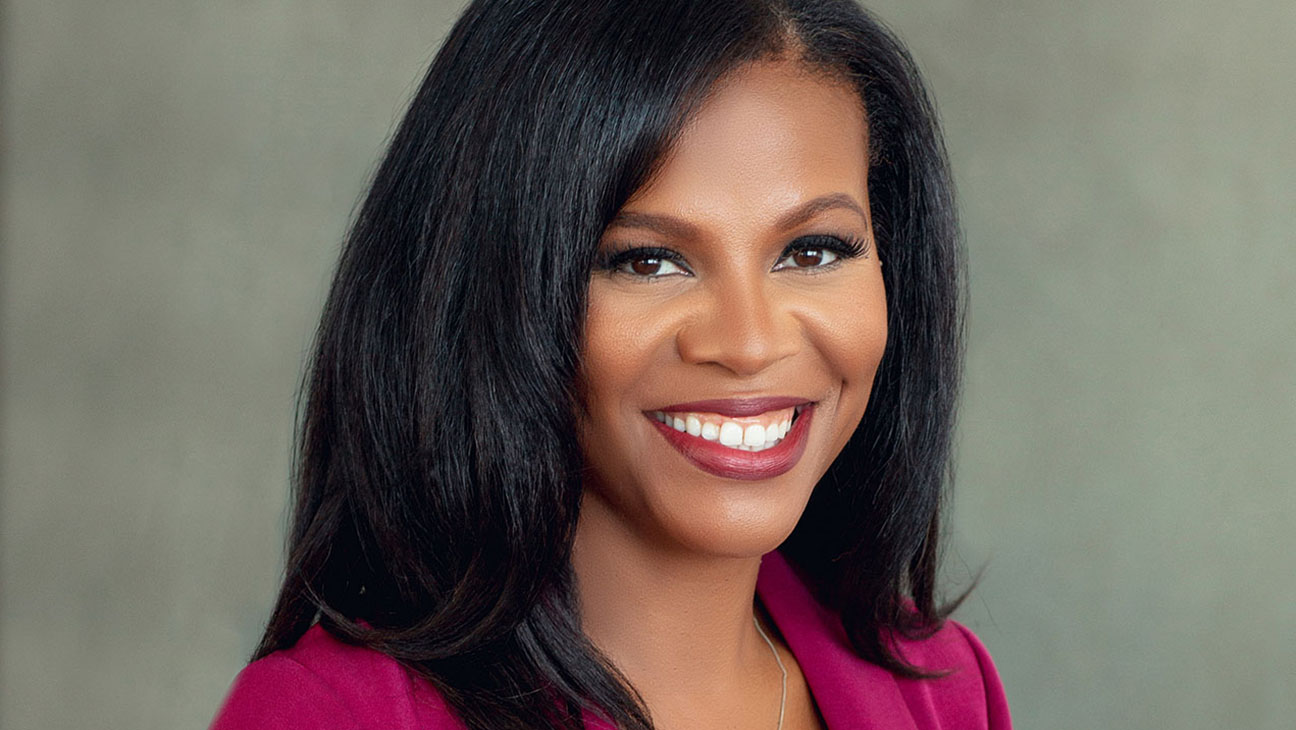 Both Twitch the platform and some of the biggest creators on it are in the middle of some intense controversy.

While massive creators like xQc and Mizkif are in the midst of their own issues, the platform itself drew ire from the community following the denial of higher revenue splits for streamers.

Bloomberg obtained an internal letter to employees written by Knight, who said she will be “embarking on a new adventure that provides exciting growth opportunities for me both professionally and personally.”

Additionally, the internal letter said Knight’s new opportunity is still in the creator space, which makes sense as she was formally the Head of Content at both YouTube and Instagram, according to her LinkedIn profile.

According to Bloomberg’s reporting, “current and former employees” have claimed that “Twitch and Clancy are falling out of touch with the content creators…”

Twitch’s Former Director of Emerging Content Zachary Diaz said in regard to Clancy, “Dan is the ultimate embodiment of a tenured business technology professional coming from a non-creator-first company trying to right-side a ship that seemed to be veering off into unprofitability.”

“He is this embodiment of ‘Creator sentiment is secondary to everything.’ There’s no leader to push back against that, so it’s now the direction of Twitch.”

While the company has made decisions that were well-received by creators, like allowing partners to stream on rival platforms, it seems the sentiment inside and outside the company is shifting unfavorably.