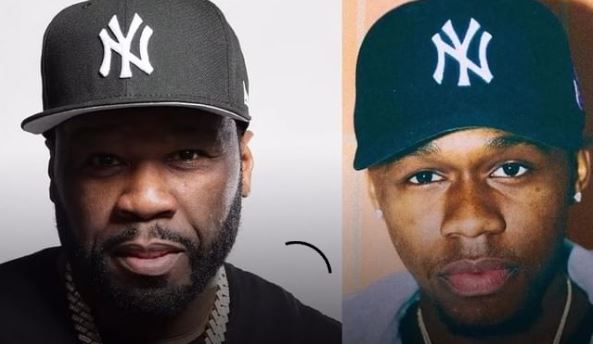 50 Cent officially finished his child support payments for his oldest son, Marquise Jackson, back in 2017, but that doesn’t mean the 25-year-old is done talking about his financial relationship with his estranged father just yet.

Just a few weeks ago, the younger Jackson joined an Instagram Live session with former rapper Choke No Joke, during which they discussed the terrible impact that child support strife can have on families. “I tell you boy, child support has broken up more families than anything else in the world!” Choke wrote in the caption of a recording of their conversation.

Fif’s eldest told his co-host that, in his opinion, the $6,700/month payday he received from his famous father wasn’t nearly enough to comfortably live in New York City. “You’re talking about a Forbes lister, you’re talking about someone that has problems with everybody, you can’t just live in any neighbourhood,” Marquise explained, sharing his side of the story.

In response, Choke pointed out that if his dad is giving him $6,700, then his mother, Shaniqua Tompkins, must have the other half, which would make his monthly child support total nearly $13,500. He also argued that Jackson’s mother should be responsible for him, but Marquise continued to push his original argument.

From the sounds of his Instagram caption, Choke is planning to have 50 Cent on another Instagram Live to tell his side of the story. “The mind manipulation and division of father and child by the mother is a conversation that needed to be had because people don’t realize the mental illness that is caused by the separation of Father and Child,” he told his followers earlier this week.

“We go half on a Baby and then it’s the Mother’s child but we are financially responsible without any custodial rights unless by court order. I’m still waiting on 50 to address this before I get deep into it. Marquis told his side and now 50 will tell his.”

Check out the full interview between Marquise Jackson and Choke No Joke below,