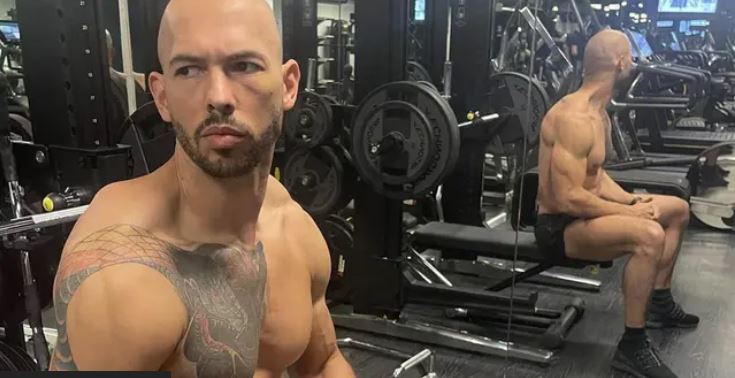 Controversial figure Andrew Tate has been banned from Facebook and Instagram after violating their policies on “dangerous organizations and individuals”.

Andrew Tate has risen in notoriety over recent years. From being a successful kickboxer to becoming an internet personality, he’s always found a way to stay in the spotlight. However, he’s now been removed from two of the platforms he posts his videos and opinions on.

According to BBC News, Meta has removed Tate from both Facebook and Instagram for “violating its policies on dangerous organizations and individuals” – although a more specific reason wasn’t given.

Tate had 4.7 million followers at the time of his ban. His following had been growing significantly in recent months as a result of multiple viral videos where Tate has shared his controversial opinions on women and their place in society.

When searching for Andrew Tate’s Instagram it comes up as unavailable.

Whether it’s being thrown out of Big Brother or appearing on debate-filled podcasts with famous Twitch streamers, Tate always seems to be in the limelight in one way or another.

These unpopular opinions are reportedly what got him banned on Twitter. In one tweet he appeared to argue that women should “bare some responsibility” for being sexually assaulted.

The UK advocacy group Hope Not Hate has now called for more tech platforms to ban Tate, referring to him as a “dangerous misogynist” and launching a petition to get him removed from social media websites.