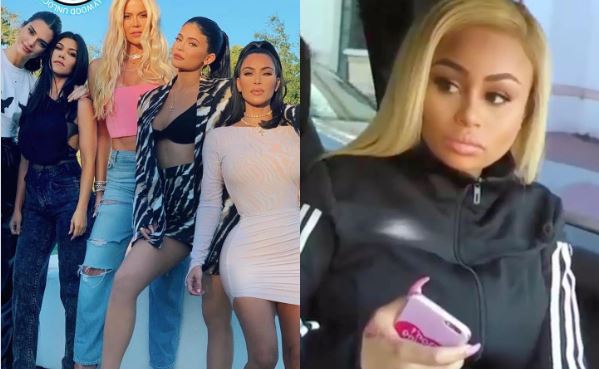 As we previously reported, the Kardashians are demanding Blac Chyna pay them $391K after she lost her defamation lawsuit against them.

The Kardashians’ lawyers recently filed paperwork setting out exactly how much they want from Chyna after a judge ordered last month that she would be paying their litigation costs because she was the one to sue them.

The legal team claims they spent more than $391,094 throughout the years-long proceedings. Not only is the famous family demanding $184,871.71 for money spent on “models, enlargements, and photocopies of exhibits,” but also $97,000 worth of “uncategorized” costs.

So how does Chyna feel about this? Well according to her lawyer, she thinks they’re trying to hit her where it hurts… her pockets! In a statement to Page Six, Lynne Ciani, who represented Chyna in her recent two-week trial against the reality TV stars, said “Kris Jenner’s attempt to financially ruin Angela White, the mother of her granddaughter Dream Kardashian, will not work,” Ciani said.

The lawyer explained that, under California law, costs are only awarded to defendants “when they are without fault.” However, she says the jury came to a verdict that both Kris and Kylie Jenner “falsely claimed” Chyna had abused her ex-fiancé, Rob Kardashian.