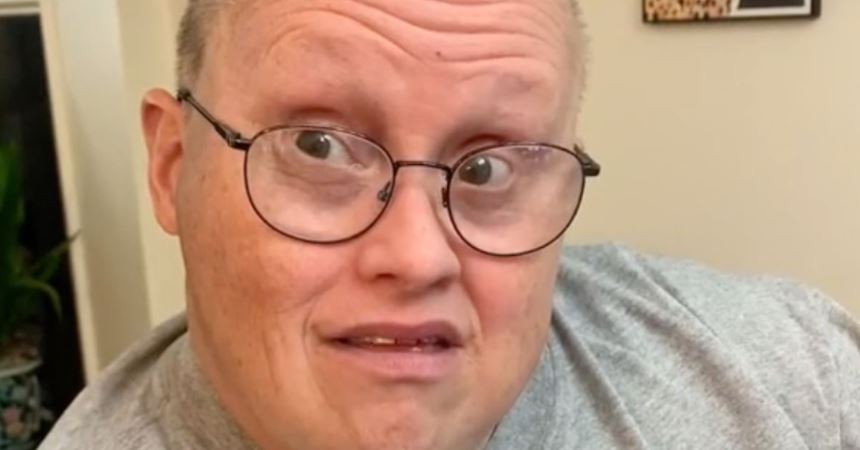 Uncle Steve, the TikTok influencer who garnered popularity thanks to videos addressing the lesser-known aspects of living with Down syndrome has passed away. He obtained over 220,000 followers and 4.3 million likes since first appearing in a TikTok video on Jan. 1, 2021.

Steve moved out of a nursing home in the summer of 2021, making a home at his sister’s place instead. He was being looked after by her and Mike, his brother-in-law.

Steve earned fame thanks to his TikTok channel, offering a glimpse into his day-to-day life as a cake enthusiast and Wheel of Fortune fan. Steve liked being outside and spending time with his family.

Some of the short clips he featured in garnered considerable traction, with one TikTok titled “Lunchtime Goblin” accruing a very impressive 456,500 views. Steve died in June 2022, confirmed by an announcement posted on the @unclestevetok account on Tuesday, June 7, 2022.

What happened to TikToker Uncle Steve?

In late May, Uncle Steve’s niece revealed that the popular TikToker had fallen ill and would be taking some time away from creating videos. Unfortunately, just a week later, Steve’s brother-in-law Mike revealed that he succumbed to the illness and passed away on June 7.

“I am unfortunately reporting [that] Steve passed this morning peacefully. I just wanted to thank everyone that Steve loved, [for] TikTok, he loved the videos, it was something he did most days for several hours. We just appreciate what everybody’s done. [Everyone] that contributed to this TikTok, watched, and followed, and sent your thank you’s and sorry’s and all that, we really appreciate it,” Mike said.

“But he was in a lot of pain, and he is, obviously, like they say, in a better place. We’re struggling, but we know he is well,” Mike added. “Again, thank you.”

Further details about Steve’s passing have not yet been made publicly available.

“One of my favorite people to follow on TikTok, Uncle Steve, passed away, and I’m legitimately sad,” tweeted @guskip00.

“I follow this sweet man with Down syndrome on TikTok named Uncle Steve, and he’s an absolute joy … his videos are precious. He passed away, and I’m so sad, even though I’ve never met him. Happy trails, Uncle Steve. I hope there is all the pizza you can eat wherever you’ve landed,” tweeted @ErinGeiselman.