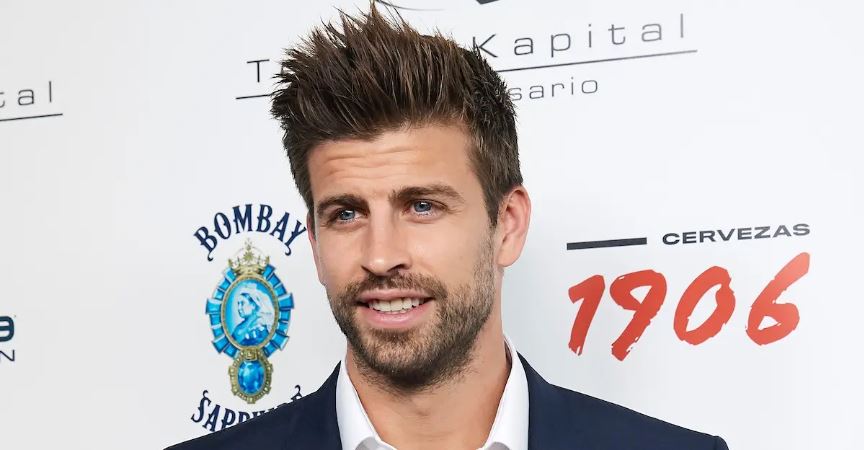 Who is Gerard Piqué dating right now? The former footballer, the ex-partner of Shakira, is reportedly dating his employee.

Former Barcelona football star Gerard Piqué is considered to be one of the greatest defenders of all time. During Gerard’s tenure as a center back on the team, he was very instrumental in helping the club secure various titles.

Aside from Gerard’s skills on the field, the world got to know him via his relationship with pop singer Shakira. The pair were together for over a decade and share two children, but never married. Unfortunately, the couple split in June 2022.

While it’s true that former couples should move on, how they go about it is always up for discussion. And from Gerard’s rumored infidelity to his (reportedly) dating his employee, fans have been extremely critical of the former athlete’s love life.

So, who is Gerard Piqué dating? Here’s everything that we know.

It appears that Gerard has taken a lesson out of Diddy’s playbook and has decided to move on to a new woman. According to Us Weekly, Gerard has been seeing 23-year-old Clara Chia Marti, since August 2022.

However, Marca, via Tele 5’s ‘Ya es mediodia’, reports that Gerard and Clara have been seeing each other since 2019, which suggests an overlap with Gerard and Shakira’s relationship.

And since claims of Gerard allegedly cheating on Shakira have never been addressed, many folks believe that there is truth to the overlapping relationship.

Clara, who is said to be a PR student that works at Gerard’s events production company, Kosmos, has been spotted with Gerard on numerous occasions — from concerts to weddings, the outlet reports.

Interestingly, it appears that Gerard may be very serious about Clara.

“They have been keeping quiet about their relationship but those around them all know what is happening,” a source told The Sun. “People have been helping him keep the romance hush-hush and have wiped Clara’s social media accounts so people can’t find photos of her.

The source continued, “That alone makes his mates think he is quite serious about being with her.”

We have no choice but to stan a shady Queen! In Shakira’s new song, “BZRP Music Session #53,” she held nothing back as she threw shade Gerard’s way.

“You left me the in-laws as my neighbors, media outlets at my door, and in debt. You thought you hurt me, but you made me stronger. Women don’t cry anymore, they cash in,” the English version reads.

The songstress also threw shade at Clara in the song.

Interestingly, Shakira, like Gerard, has remained mum about their split, aside from their joint statement to Reuters in early June 2022.

“We regret to confirm that we are separating. For the wellbeing of our children, who are our highest priority, we ask that you respect their privacy,” the statement said.

The former couple shares two children, Milan and Sasha, who they had a nasty custody battle over. In November 2022, the pair reached an amicable agreement, which sources say consist of the children moving from Barcelona to Miami, per ABC News.

We’d like to wish both Gerard and Shakira all the best as co-parents.