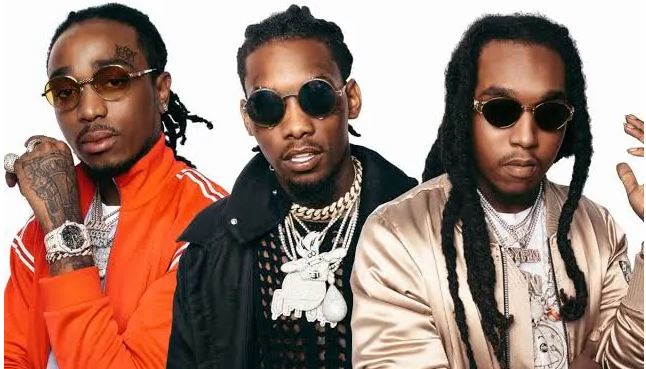 Migos allegedly broke up after Saweetie cheated on Quavo with Offset. Quavo stopped fucking with Offset because he was sleeping with Saweetie.

Black Twitter is on fire today after an explosive rumor hit the Twitterverse. A number of IG bloggers are circulating a controversial report on why the popular hip-hop group Migos broke up.

According to the rumors swirling around, Cardi B’s husband Offset allegedly slept with Quavo’s ex-girlfriend Saweetie.

The reports claim that the reason why The Migos broke up is that Saweetie – who was dating Migos member Quavo – allegedly cheated on The Migos star with his bandmate Offset, who is currently married to Cardi B.

The Migos rappers are currently involved in a legal dispute – with Quavo siding with the group’s long-time manager Pierre “Pee” Thomas against Offset. But according to reports, Quavo and Offset’s relationship is still “like brothers.”

Unfortunately for Offset and Saweetie, the rumor is continuing to build up steam on social media, and it’s affecting Offset’s wife Cardi.