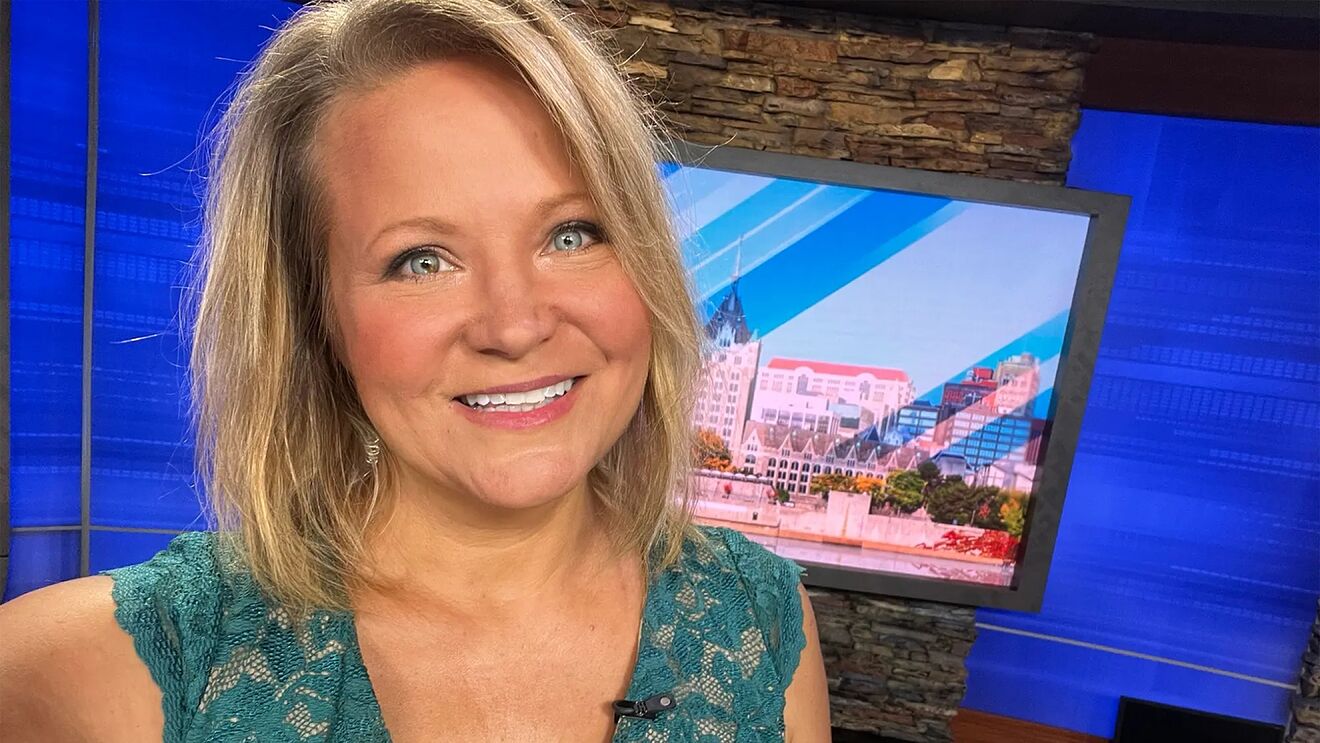 A CBS Albany news anchor Heather Kovar has been suspended after she was visibly disoriented during a live broadcast on Saturday.

Heather Kovar appeared on the 6 on live broadcast on WRGB, where she constantly messed up the words on words and went off topics multiple times. She claims that she was sleep-deprived after working multiple shifts that weekend. In a tweet before the show, she shared that she worked 6 am-8 am then 6 pm- 11 pm on Saturday then 7-9 am, and 630-1130 pm.

“On Friday, I notified the station I would not be renewing my contract which expires July 31,” Kovar said. “Saturday I was scheduled to work the early morning 6 a.m. shift and the evening shift. I was sleep-deprived and exhausted,” Kovar said in a statement.

Kovar was an anchor on the station for several years but was let go after a massive blunder. Despite her claiming to be sleep-deprived, the station is upholding her suspension.

Heather Kovar anchors the weekend morning newscasts on CBS 6. She’s an Emmy award-winning anchor and reporter who has worked across the globe.