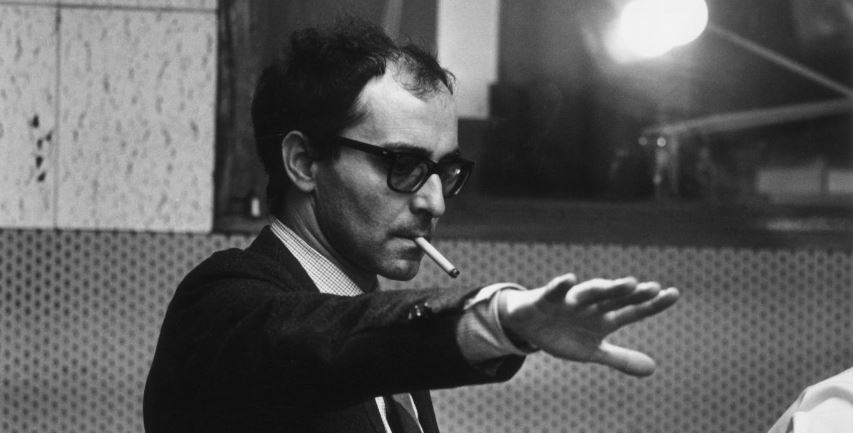 French-Swiss filmmaker Jean-Luc Godard, a trailblazing leader of the French New Wave film movement that revolutionized cinema, has died. He was 91 years old.

What happened? Here’s what we know about Jean-Luc Godard’s cause of death.

What was Jean-Luc Godard’s cause of death?

On Sept. 13, the French newspaper Liberation reported that Jean-Luc Godard “died peacefully at this home surrounded by his loved ones” in Rolle, Switzerland. A relative of the former film critic told the outlet that Jean-Luc’s death was assisted.

“He was not sick, he was simply exhausted. So he made the decision to end it,” Jean-Luc’s family member disclosed. “It was his decision, and it was important for him that it be known.”

Immediately following the news of his death, various tributes from world leaders and fellow filmmakers started pouring in on social media. French President Emmanuel Macron was one of the first, tweeting that Jean-Luc Godard was a “national treasure” and “the most iconoclastic of New Wave filmmakers.”

English filmmaker Edgar Wright, best known for his work on Shaun of the Dead and Last Night in Soho, also honored the late Jean-Luc Godard on social media.

“RIP Jean-Luc Godard, one of the most influential, iconoclastic filmmakers of them all,” he shared on Twitter. “It was ironic that he himself revered the Hollywood studio filmmaking system, as perhaps no other director inspired as many people to just pick up a camera and start shooting…”

Jean-Luc Godard was one of the most acclaimed directors of his generation.

At first, Jean-Luc Godard found solace as a film critic; he wrote for many up-and-coming film magazines, including the soon-to-be-renowned Cahiers du Cinema. Eventually, Jean-Luc switched gears and began a filmmaking career. He rose to prominence in 1960 with his first feature film, Breathless. The film, which received critical acclaim, helped establish the New Wave movement.

Jean-Luc’s last venture in the film industry was 2018’s The Image Book, an avant-garde essay production that earned him critical acclaim and the Special Palme d’Or award at the Cannes Film Festival.

In death, Jean-Luc is survived by his longtime partner, Anne-Marie Miéville.