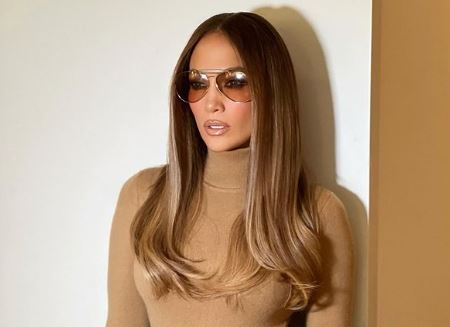 Singer and actress Jennifer Lopez has openned up on how endless criticisms she received for her figure almost led her to quit showbiz.

While Jennifer Lopez is often praised for her natural voluptuous curves, things were quite different for the pop star when she first landed her big break playing the late Selena in the self-titled 1997 film.

In her Netflix documentary, “Halftime,” which debuted on the streaming platform today, J. Lo recalled how the endless criticism she received for her figure almost led her to quit showbiz because she had grown tired of people commenting on the fact that she didn’t look like most actresses who were working in Hollywood at that time.

“There were many times where I was just like, I think I’m just going to quit. I had to really figure out who I was. And believe in that and not believe in anything else,” Jlo said. “When I started working, the beauty ideal was very thin, blonde, tall, not a lot of curves. I grew up around women with curves so it was nothing I was ever ashamed of. It was hard, when you think people think you’re a joke — like a punchline.”

And though Jennifer says she was often made to feel like her body type had no place in the entertainment industry, the mother of two was glad she didn’t give up on herself as she went on to become one of the best-selling artists of the ’00s.

What’s more, for her role as Selena in the 1997 flick, J.Lo also became the first Latina to earn more than $1 million before she would go on to inspire the creation of Google Images after wearing her iconic Versace dress at the Grammy Awards in 2000.