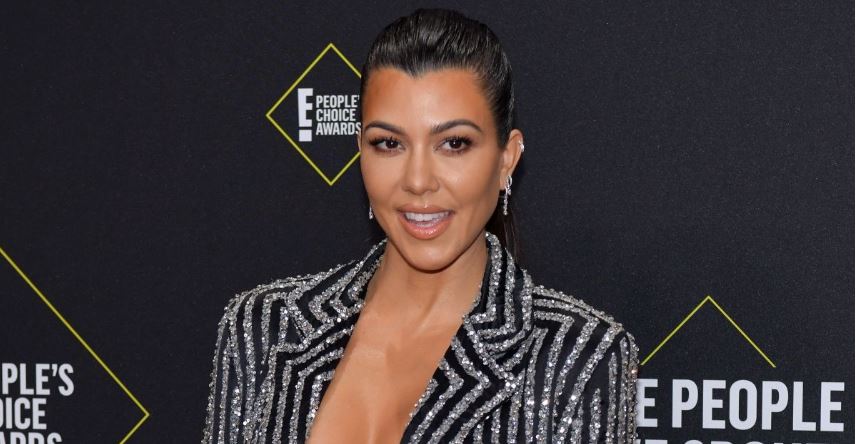 What is Kourtney Kardashian’s net worth and how much money does she really make from Poosh? Here’s her fortune.

Kourtney Kardashian rose to fame in the early 2000s, alongside her sisters on the reality television series Keeping Up with the Kardashians.

Currently, Kourtney owns the lifestyle website Poosh and appears on Hulu’s The Kardashians, a continuation of their reality TV series. After spending many years in a relationship with fellow socialite Scott Disick in 2015, the pair broke up. Kourtney is now married to blink-182 drummer Travis Barker.

Although she was once told she was the “least interesting to look at,” elder Kardashian sibling Kourtney Kardashian is no slouch when it comes to her looks or her finances. Like her sisters, Kourtney has been on Keeping Up With the Kardashians, and although she briefly “quit” the television program, she’s returned to Hulu’s The Kardashians with a new husband in tow.

In addition to her television appearances and sister brands, Kourtney owns the wellness brand Poosh, which is named for her eldest daughter Penelope. What is Kourtney’s net worth? Here’s what you need to know.

What is Kourtney Kardashian’s net worth?

Like many of her famous sisters, Kourtney was born in Los Angeles to Kris Houghton and Robert Kardashian. Following her parents’ divorce in 1991, Kris re-married Olympic athlete Bruce Jenner (now Caitlyn) and gained stepbrothers Burt and Brody, stepsister Casey, and half-sisters Kendall and Kylie.

After graduating high school, Kourtney is the only one of her sisters to attend college. She attended Southern Methodist University in Texas for two years before moving to Arizona and graduating from the University of Arizona with a bachelor’s degree in Theatre Arts. Kourtney was first introduced on reality television after participating in 2005’s Filthy Rich: Cattle Drive, in which she competed for money for charity.

Contrary to popular belief, Kourtney did eventually put her theatre degree to good use. In 2011, she appeared as attorney Kassandra Kavanaugh on the ABC soap opera One Life to Live. After appearing on the show, Kourtney realized she did not want to be an actress, telling People Magazine at the time, “I’d thought I’d only have two lines. But my script is so long… I’m not an actress.”

Although the Kardashian sisters have made money through a variety of endorsements, including skincare line PerfectSkin, QuickTrim health products (of which they were later sued for false advertising), jewelry lines, and Pretty Little Thing collaborations, each sister has since branched off into their business ventures. Kourtney has collaborated with both Kim and Kylie on perfume and makeup lines inspired by their sisterhood.

In 2019, Kourtney officially launched her wellness and lifestyle brand website, called Poosh. Although Kourtney does not currently have products of her own, she uses the website to provide recipes and endorse other wellness products.

According to Celebrity Net Worth, Kourtney’s overall net worth is an estimated $65 million. Her salary is listed at $10 million. It is unclear if the majority of her net worth comes from the advertising on Poosh’s website or her various product endorsements over the years, but all that endorsing is significantly paying off!