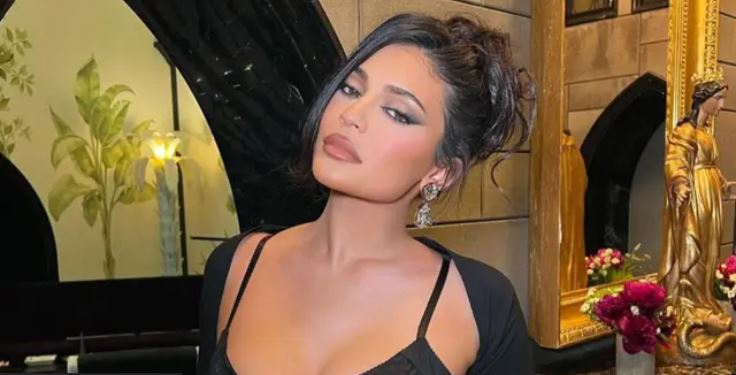 Kylie Jenner revealed the name her parents almost gave her at birth, in a recent TikTok video that has gone viral.

While participating in the ‘almost name’ TikTok trend, in which people share the name they were almost given at birth, Kylie revealed that her parents Kris Jenner and Caitlyn Jenner almost gave her a completely different name.

Her mom has famously given all her daughters names beginning with the letter K, as Kourtney, Kim, Khloe, Kendal and Kylie all share the same initials.

However, Kylie has now shared that the name her parents fell in love with and almost called her is Kennedy.

In a viral video posted on August 17, the makeup mogul was seen cuddling in bed with her daughter Stormi, as text on the video read: “My name is Kylie but it was almost…Kennedy.”

Despite liking the name she was almost called, Kylie admitted in the caption that it just “doesn’t hit the same” as her given name.

Fans react to name Kylie Jenner was almost given

The influencer’s fans were quick to leave comments under the recent video, pointing out that Kennedy would have been too similar to Kendall’s name, as her sister is often called Kenny for short.

“Love that name but it would’ve been too close to Kendall,” one fan admitted.

“It’s cute but a bit too similar to your sisters so Im glad they didn’t go with that name,” another fan commented.

Others, however, thought it suited Kylie more than her given name.

“Sorry but why do I like that name so much more than Kylie!!!! It suits her so much better,” a fan commented.

“No because Kennedy absolutely does suit you” a third fan wrote.