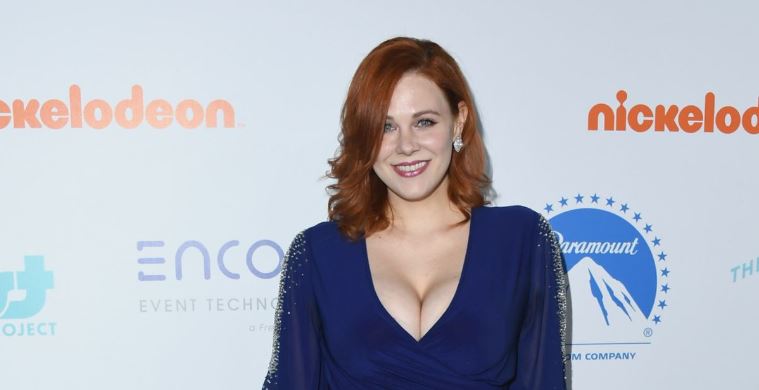 If you are truly a dedicated fan of Boy Meets World, then you know who Maitland Ward is. As a youngster, Maitland made quite a name for herself on the hit show. Now that she’s an adult, she’s leveraging her fame in a much different way than on daytime television.

In 2006, Maitland married real estate agent Terry Baxter, and yes, Terry is supportive of Maitland’s X-rated career. “My husband has been supportive of me because this is something that’s in me, that I need to do, and that I like to do,” she says. “And it’s just another kind of performance.”

Maitland’s Boy Meets World co-stars have also been supportive, according to her. She told TMZ that shortly after Drive premiered, Trina McGee-Davis (who played Angela) reached out and told her, “Go girl, you go!” And after seeing how much bank Maitland is making these days (and how happy she is), we kind of have to agree. You go, girl!

Maitland has made a fortune for herself since joining the adult film industry. Let’s take a deep dive into who Maitland played on the show, her net worth, and how much she makes.

What character did Maitland Ward play on ‘Boy Meets World’?

Fans of the show likely remember the character Rachel McGuire. She first appears on the scene in Season 6; having just broken up with her boyfriend, Rachel moves into that awesome apartment and becomes Eric and Jack’s new roommate.

Although she starts off as just a roommate, Rachel quickly becomes an integral part of the core group. At first, Eric and Jack fight over her affections (and Jack even dates her briefly), but then she establishes herself as a friend to all — she was even one of the bridesmaids at Cory and Topanga’s wedding (aka the Wedding of the Century).

Rachel McGuire was played by an actress named Maitland Ward. By the end of the series, she and Jack went away to join the Peace Corps. Maitland never appeared in an episode of the spinoff series Girl Meets World, although Eric does mention that the two of them are still close friends.

What is Maitland Ward from Boy Meets World doing now?