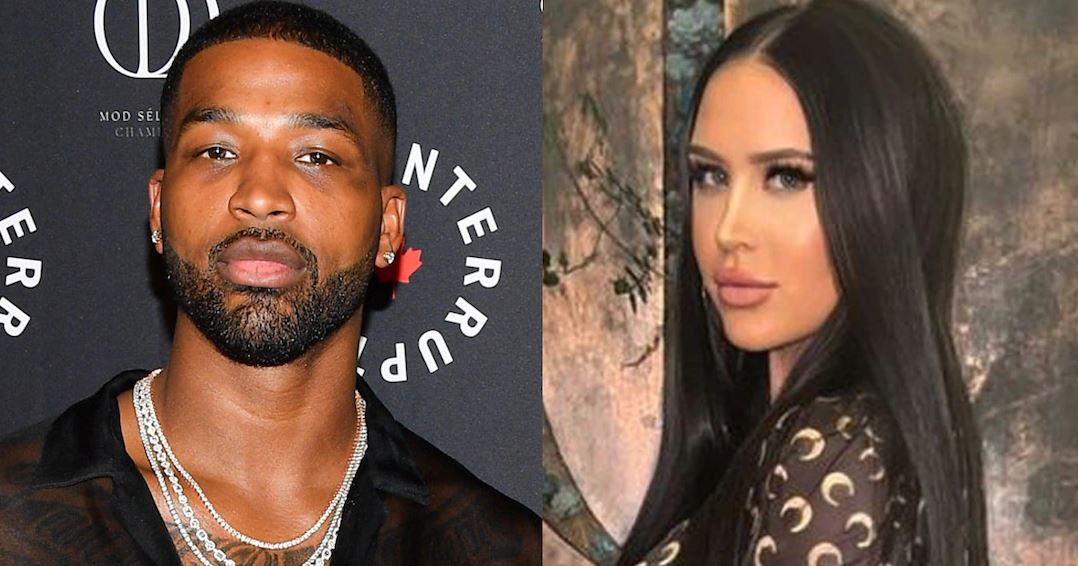 Tristan Thompson has reportedly yet to meet his son Theo, whom he shares with Maralee Nichols.

As previously revealed, Tristan and his fling welcomed their baby boy back in December 2021, after the NBA player vehemently denied Maralee’s claims he had fathered their child and requested him to cough up $47,424 in monthly child support payments.

A paternity test later determined that Tristan was in fact the dad, but from what’s been gathered, he has made no move to actually see the baby.

Sources have since told Us Weekly that the 31-year-old, who is already a father to five-year-old son Prince and four-year-old True, has yet to meet Theo, though it’s believed he “doesn’t have any immediate plans to meet his son face to face.”

The insider added, “Tristan is very absent from Theo’s life. He hasn’t met Theo nor has he initiated any meetings.” What’s worse, Tristan has not made any child support payments, which, if the court ends up ruling in Maralee’s favor, could see the basketball star owe the socialite hundreds of thousands in backdated remittance.

Along with refusing to see his son, who was born in December 2021, Thompson doesn’t keep in contact with Nichols and hasn’t sent her any money for child support.

Previously, Nichols demanded that Thompson pay $47,000 a month and $1 million in legal fees, after filing new paperwork in early March 2022.

In the court documents, Nichols claimed that Thompson has an “income of $9.7 million alone,” and requested a “guideline monthly child support of $47,424.”

She maintains that her son “and I are living at a far depressed standard of living than Tristan,” and said her “expenses will resume once Theo gets older and Covid-19 restrictions are lifted.”

“I have made a tremendous effort to reduce my spending. Previously, my average month’s expenses for clothing were in excess of $5,000 a month,” the court documents read, adding that Thompson lives a “lavish celebrity lifestyle” while she has reportedly been living in an apartment with a roommate.

According to US Weekly, Thompson “keeps delaying court appearances, and has been doing everything he can to avoid a face-off with Maralee in court.”

“[Tristan] just wants this to quietly go away and for it to be resolved without him having to pay a lot in child support,” the source continued.

Nichols first sued Thompson back in December 2021, after she claimed he fathered their newborn son. After initially denying the claims, in January 2022 Thompson confirmed the paternity results.

The paternity lawsuit and child support case Nichols filed in Texas was dismissed in December 2021, but a judge ruled that the California case would move forward.

Thompson’s legal team has continuously pushed back court dates, a source telling US Weekly, “They were also unable to make a proposed court date, pushing matters back further. Everything is therefore still in limbo.”

Meanwhile, Khloe Kardashian and Tristan Thompson were publicly spotted out for the first time since Thompson’s paternity scandal was played out on “The Kardashians.”

The two were spotted enjoying an outing one day before Father’s Day with their daughter, True.

In a series of paparazzi photos, Thompson and Kardashian were seen in Calabasas, along with several members of Kardashian’s family, for a pre-Father’s Day lunch.

Thompson can be seen walking alongside Kardashian as he held True in his arms, as well as one photo where the two exes are pictured embracing while standing outside of an SUV.