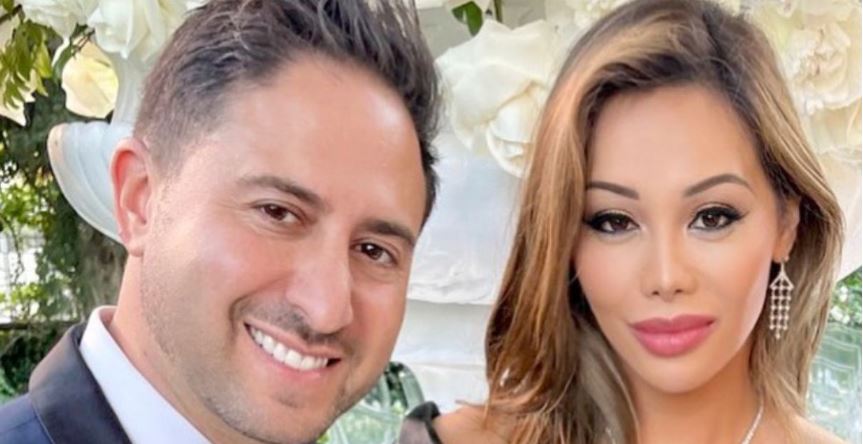 What happened to Matt Altman’s wife Johanna Sicat Altman and why was she arrested? Read on to find out more.

There are countless reality TV shows to binge-watch that focus on real estate, investment portfolios, and luxurious estates. Million Dollar Listing happens to be one of those shows. Matt Altman is one of the stars of the show who fans have come to know and love. His attention to detail and knowledge about sales has taken him quite far over the course of his career.

Unfortunately, his career in real estate isn’t the subject people are discussing at the moment. His wife, Johanna, was arrested for domestic violence. What exactly happened? Do they have kids involved? Is there going to be a divorce? Here’s what Million Dollar Listing fans should know.

Who is Matt Altman’s wife, Johanna?

Johanna Sicat Altman, the founder, and owner of a company called Icon Escrow & Settlement Services has worked in both finance and real estate, per LinkedIn. She graduated from the University of Southern California in 2003 with an economics degree.

She and Matt got engaged in 2016 and wed the following year.

But things aren’t looking too great for the couple at the moment. According to People, Johanna was charged with felony domestic violence on Aug. 4, 2022, and booked into a California jail. After her arrest, she was released on a bond of $50,000.

On Aug. 16, 2022, she seemingly responded to the world about her arrest in an Instagram post. She shared a photo of herself with Matt and added a caption that said, “Such a beautiful anniversary weekend. Five years and only getting stronger. Ups and downs ain’t gonna stop anything. Love you so much.” She was sure to tag Matt’s IG handle as well.

Interestingly enough, the comments on the post have been turned off.

How many kids do Matt and Johanna Altman have?

Matt and Johanna share three children together. They welcomed twins London and Ashton in 2018, followed by baby Hudson Isaac in 2020.

When Hudson was born, Matt gushed over Johanna, telling Bravo’s Daily Dish, “My wife is simply amazing. She is the glue that holds us all together. I’m so proud of her [for] being a mother of three and running her own business. She’s the reason I work so hard as every day her determination motivates me. I love her so much.”

Johanna gushed over Matt equally as much when she told the outlet, “I have been able to live my best life because of my husband’s support and encouragement. He is the best father to our twins, London and Ashton, and I know he will continue to be an amazing role model to baby Hudson.”

Their kids obviously mean a great deal to them based on photos they’re comfortable sharing online with their fans and followers.

Are Matt and Johanna Altman facing a divorce?

He told Page Six on Aug. 16, “The loss of my wife’s father due to COVID-19 has been absolutely devastating to her and our entire family. We have all been struggling with this loss and have been going through a tough time.” In other words, Matt seems to be understanding of Johanna and her emotions at this time.